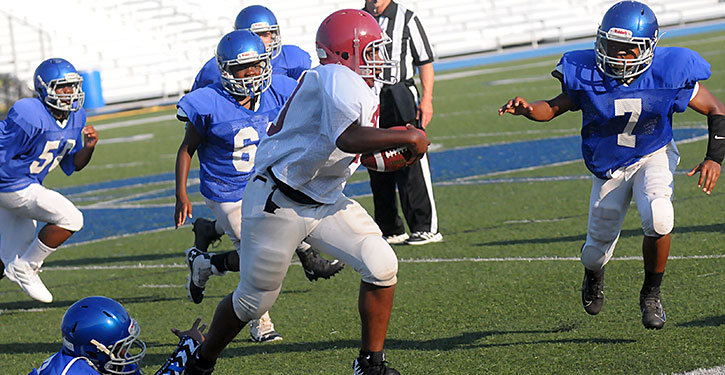 The Hornets’ defense forced two fumbles and recovered both of them. Middle linebacker Darrell Moore had 12 tackles while Jade Jackson had five and Wesley Vandeventer had three.

Offensively, Nick Baker had Bryant White’s touchdown on a 40-yard run on a jet sweep. Myron Thrash rushed for 50 yards on 10 carries and Preston Howlett had two pass receptions for 20 yards.