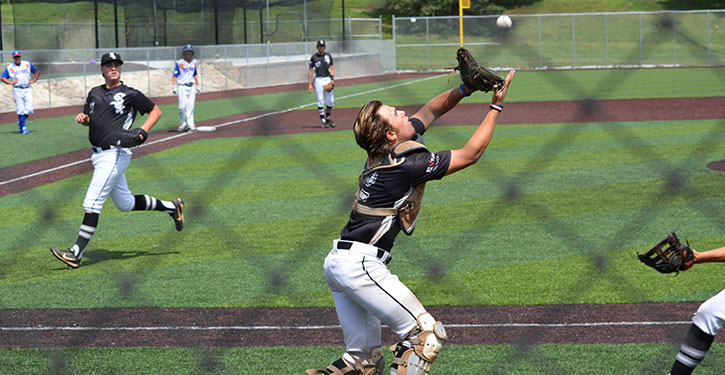 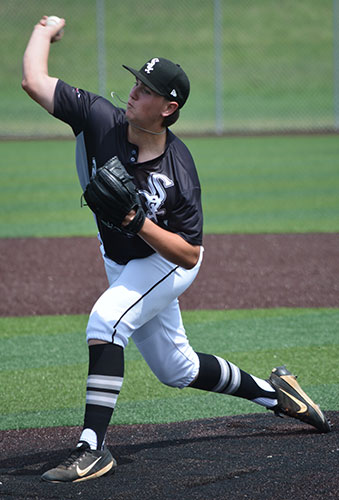 Right-hander Will McEntire shut out the Bankers on three hits over four innings then Grayson Prince worked a scoreless fifth in relief, while the Sox took advantage of four errors, four walks and four hit batsmen with 11 hits including, um, four for extra bases; doubles by Logan Chambers, Logan Grant and Jake Wright plus a triple by Cade Drennan.

Drennan was 4 for 4 with three runs batted in. Chambers had two knocks.

“They are not as good as they were last year,” acknowledged Sox manager Darren Hurt. “They had a couple of D-1 arms last year. They lost a lot of starters like we did but they threw some good arms and we really swung it well. 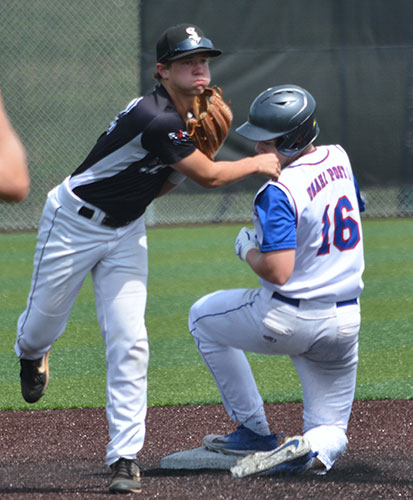 “I think our guys were a little more motivated then they were,” he stated. “We played really well.”

Bryant scored in every inning, including thrice in the first. Chambers led off the game with his double. He advanced to third on a wild pitch as Wright drew a walk. Wright stole second then Drennan’s first hit knocked home Chambers.

Konnor Clontz came on to run for Drennan, the catcher for the Sox. Trying to pickoff Clontz, Creighton pitcher Zach Firmature threw the ball away. Wright scored and Clontz went to second.

A wild pitch allowed Clontz to reach third then Scott Schmidt walked, and Myers Buck was struck by a 2-2 delivery to load the bags for Grant, who grounded into a force at home. 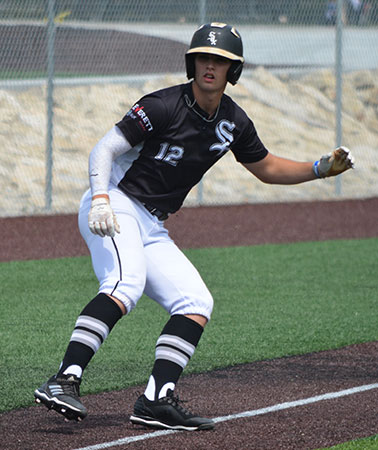 After the Bankers were retired in order in the bottom of the first, a double by Wright, a single by Drennan and a two-out wild pitch made it 4-0.

McEntire eased through the bottom of the second and the Sox started the blowout in the top of the third.

Buck reached on an error, Grant was plunked by a 2-1 delivery then Catton beat out a bunt single to fill the sacks. An error allowed Buck to score and, with one out, Chambers drove in a pair with a single to right.

Wright was hit by a pitch then Catton scored on a wild pitch and Drennan singled to make it 8-0. With two down, Schmidt singled to right to cap the scoring.

Creighton managed its first hit to lead off the bottom of the third, a single to left by P.J. Loucks. Nate Witkowski singled to center. A groundout by Noah Peyton to Schmidt at second advanced runners to second and third. But McEntire got Eric Allbery to foul out to Drennan and Graham Lorenz to bounce out to Catton at third to keep the shutout intact. 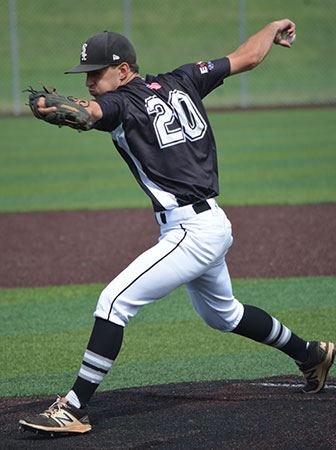 In Bryant’s fourth, Buck walked and scored from first on Grant’s double to left, making it 10-0.

McEntire pitched around a one-out single by Nico Sall in the home fourth and the Sox put the finishing touches on the rout in the fifth.

Matthew Sandidge cracked a single to center the Drennan’s drive to right went for an RBI triple. Peyton Dillon’s grounder to short was booted and it was 12-0.

Prince issued a one-out walk then hit a batter in the home fifth before inducing a pop up to Schmidt at second and a groundout to end the game.

The Sox are scheduled to return to action on Tuesday at home against Benton at 8 p.m., following a Junior game at Bryant High School Field. The Bryant Junior team was scheduled to host Russellville in a doubleheader on Monday but it was called off.