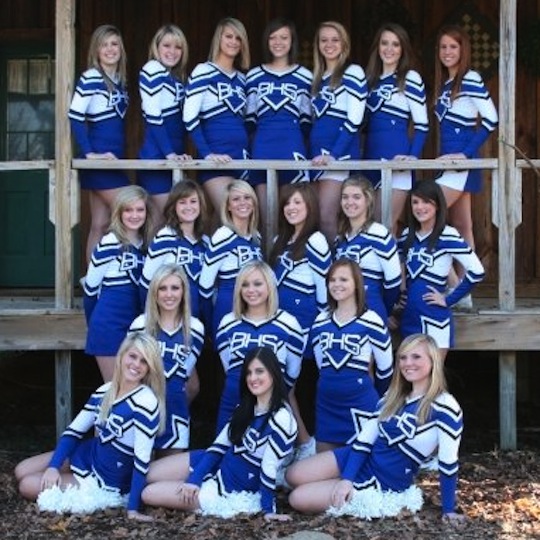 To see a video that includes an interview with Wooten and features the Stinger Steppers among three teams at the championships, see