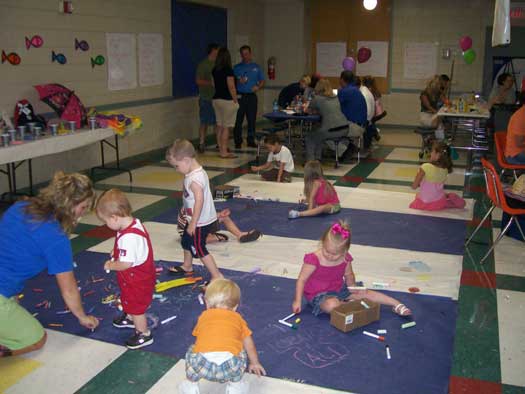 More food than ever was available for the crowd of about 650 people that turned out for Bryant’s 11th annual Taste of Bryant Tuesday evening at Bryant High School. A record 29 vendors served food and drink.

“Many people tell us how much they enjoy the event and thank us for hosting it. The best thanks they can give is to frequent our local restaurant and obtain their refreshment from those who participate,” noted Chairperson Beth Smith of Heartland Bank.[more]

The event is a showcase.

The Chamber hopes to move the event to a larger venue next year to better accommodate the growing crowd for this family event.