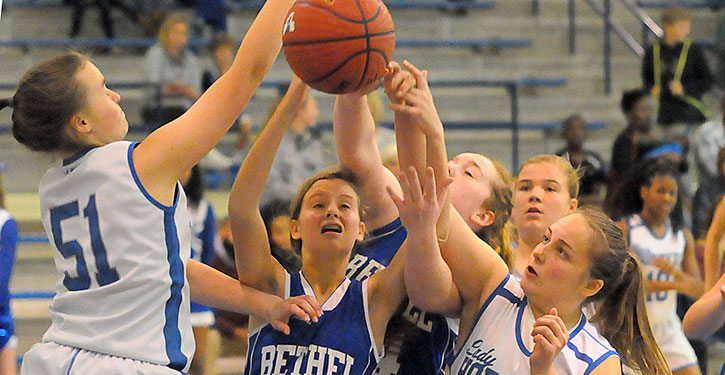 Bryant White begins its regular season against Searcy this Thursday, Nov. 9, at the BMS gym while the Bryant Blue Lady Hornets, who opened the 2017-18 season on Monday against Little Rock Episcopal at the Anthony Classic in Little Rock were set to resume play in the tourney today at 4:30 p.m. 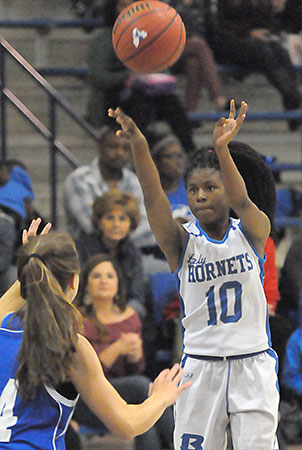 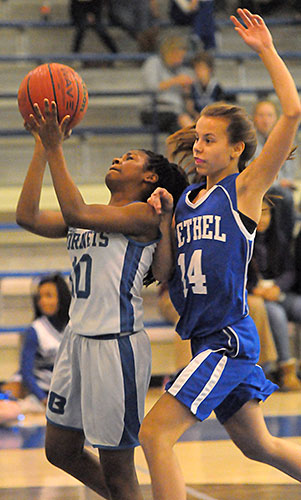