The Bryant Lady Hornets freshman team gave fans a peak of what’s ahead of the 2017-18 basketball season with an intersquad scrimmage on Tuesday as part of the 2017 Tip-Off Classic at the Bryant Middle School gym.

The Lady Hornets are set to host Searcy on Thursday, Nov. 9, at the BMS gym to officially open the regular season. 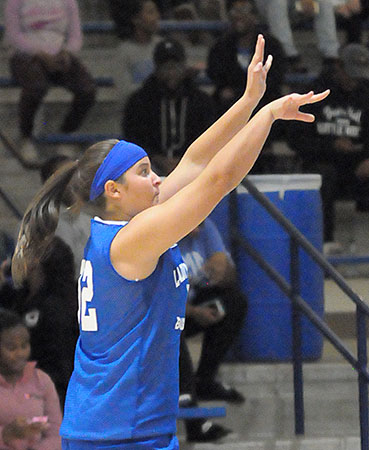 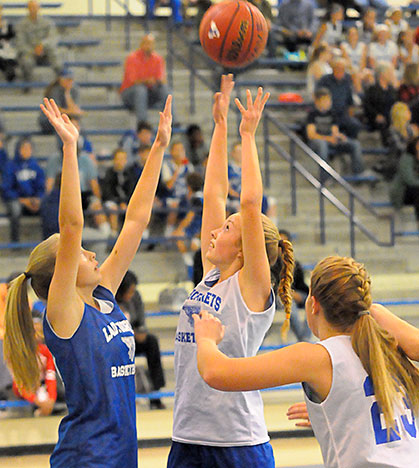 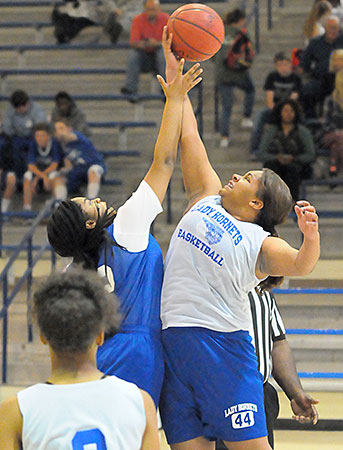 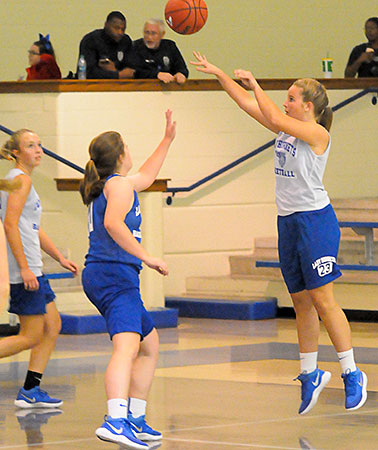