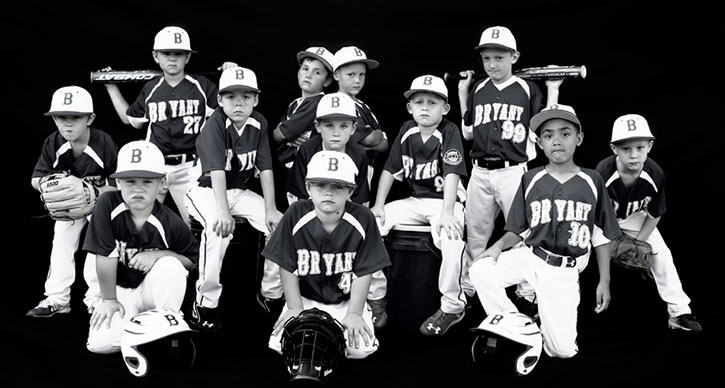 The undefeated Bryant Athletic Association 6 year old All-Star baseball team will open play in the 6U State Tournament against the Cabot All-Stars at 10 a.m. on Friday, June 23, in Sherwood.

This spring, the team captured the championship of the Wally Hall Tournament of Champions, Lonoke Tournament 2017, Sylvan Hills Battle of the Bats, and Dewitt Summer Jam Tournament.