10’s breeze in opener against Brinkley 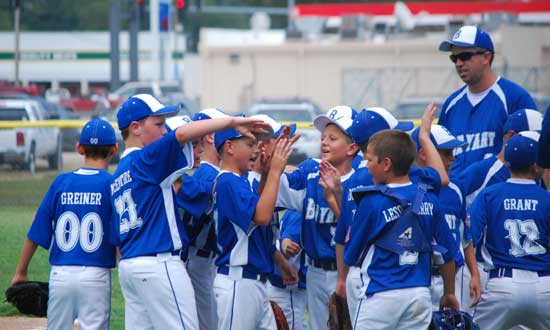 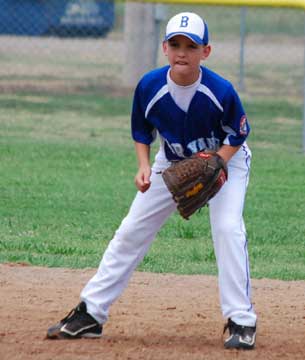 Will McEntire was the starting pitcher and retired Brinkley 1-2-3 to start the game, the last two coming on strikeouts. For the game, he fanned eight and allowed just an infield single.

In the bottom of the first, Bryant threatened, but did not score. After the first two batters were retired, Chambers doubled on a grounder just inside the third base bag, McFarland was hit by a pitch and Dupree walked to load the bases but then Lessenberry hit into a force play to end the frame. 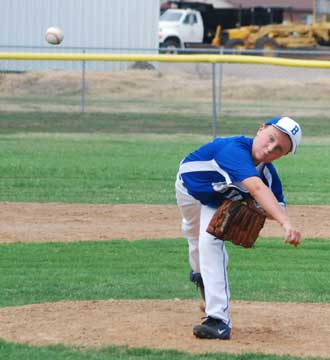 With two outs in the top of the second, Brinkley got its lone hit of the game but Lessenberry picked the runner off base and he was tagged out after a rundown.

Bryant took a 1-0 lead in the bottom of the inning. Mullings led off with a single to the pitcher near the first base line. One out later, Greiner’s sac bunt moved him to second and he scored on a two-out double to left-center by Catton.

After McEntire struck out the side in the top of the third, Bryant blew the game open with a nine-run inning. With one out, McFarland was again hit by a pitch and moved to second on Dupree’s single. Lessenberry walked to load the bases. Mullings grounded to the third baseman, who stepped on third to force out Dupree while McFarland scored.

McEntire doubled to left-center to plate Lessenberry and move Mullings to third. Bariola hit for Greiner and was hit to reload the bases. Catton singled on a fly ball to right, which scored two and put Bariola on third. After Catton stole second, Grant’s single up the middle plated two more. Chambers stroked a single to center with Grant taking second and then they both advanced on a double-steal. 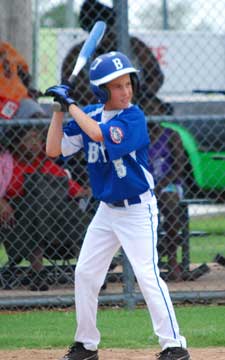 McFarland greeted a new hurler by blasting the second pitch to left field where it bounced over the fence for a rule-book double. Dupree capped the scoring with a triple to right to make it 10-0.

With one out in the fourth, Brinkley loaded the bases on a Bryant error, a walk and a hit batter. After McEntire recorded a strikeout for the second out, he was replaced by Greiner who plunked a batter on an 0-2 pitch to force in a run and make it 10-1.

In the home half of the fourth, Bryant ended the game with a run-rule win when Sheppard singled to center and took second on a poor throw, moved to third on a single to left by McEntire and scored on a ground out to second by Greiner. 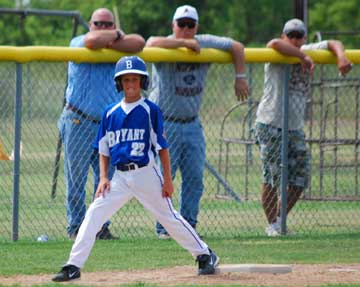