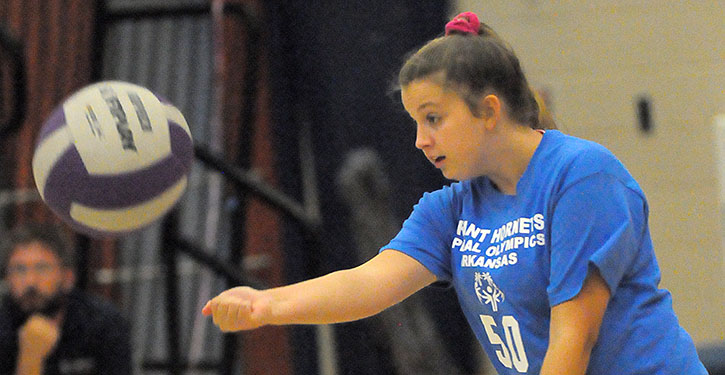 A Special game for a special night

In conjunction with the seventh and eighth grade volleyball games between team from Bethel Middle School and Bryant Middle School that marked “Volley for the Cure” at the Bethel gym on Tuesday night, a pair of Special Olympics teams squared off for a game. 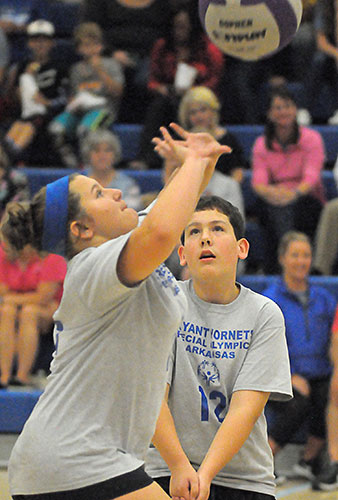 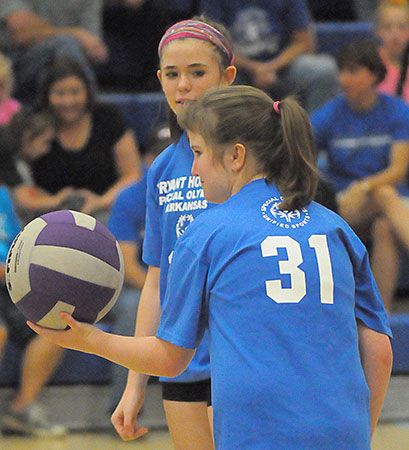 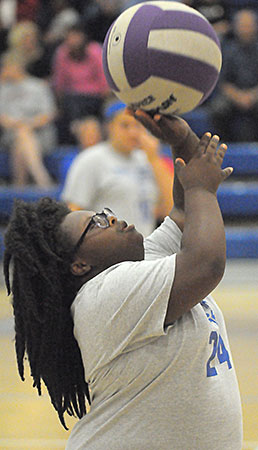 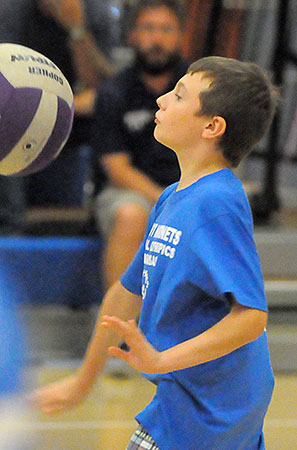 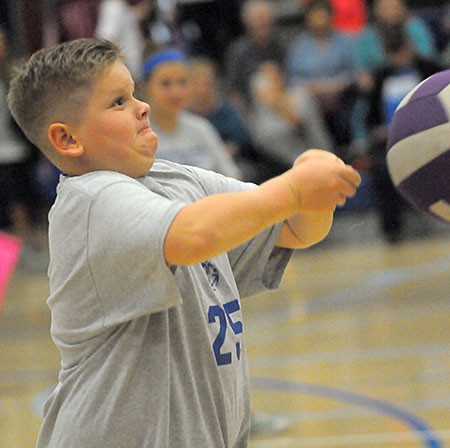 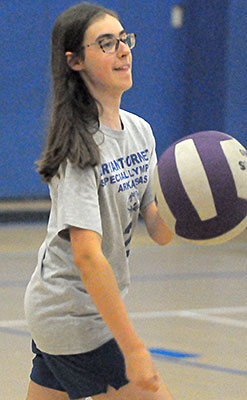 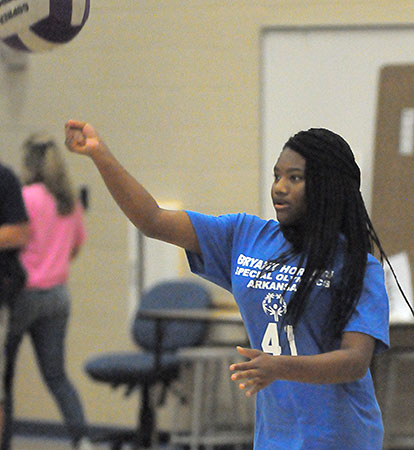 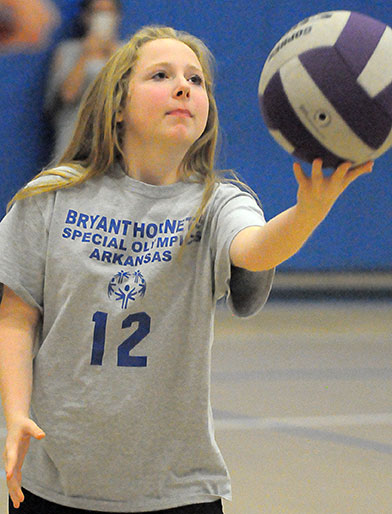