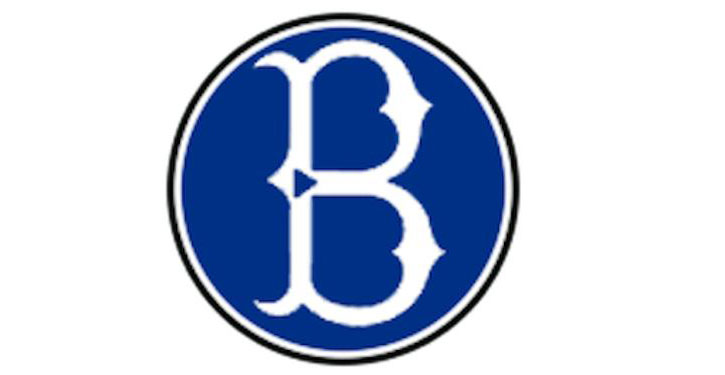 BAA youth baseball teams in the midst of post-season play

The Bryant Athletic Association youth all-star teams have been battling in their respective Babe Ruth/Cal Ripkin State tournaments in the last two weeks, highlighted by a championship for the 8-and-under team, coached by Bill Lloyd, at Sylvan Hills.

Both Bryant 14- and 15-and-under All-Stars will play in the State tournament held at Bishop Park starting this week. The 14’s are coached by Michael Catton. The 15’s will be coached by Darren Hurt and Jerry East.

All teams will advance to play in Regionals. The 5’s and 6’s will be in Sherwood. The 7’s head to Daphne, Ala., along with the 8’s. The 9’s will be in D’Iberville, Miss. The 10’s will be in Seminole, Texas while the 12’s will head to Siloam Springs.