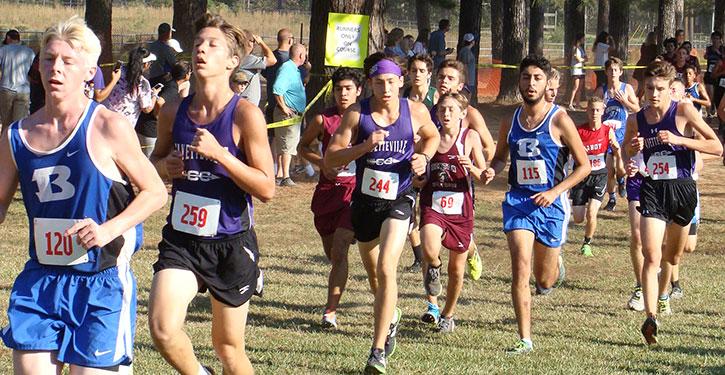 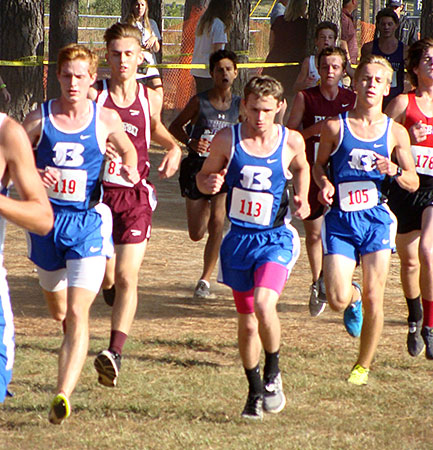 CONWAY — The Bryant Hornets placed three runners in the top 20 to earn a third-place finish at the Conway Wampus Cat Invitational on Saturday at Beaverfork Park Lake. The Hornets scored 86 points to finish behind Fayetteville (24) and Cabot (84). Chris Barrientos, making a welcome return from injury, paced the Hornets with a third-place finish in a time of 16:36.

There were 15 complete teams and 234 runners in the race. 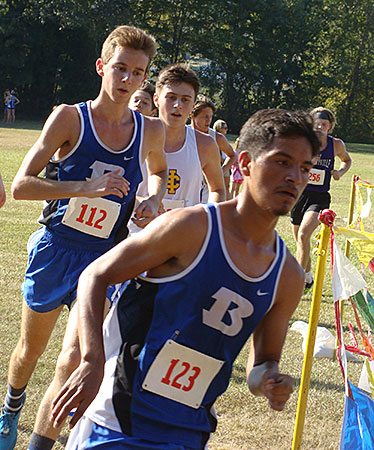 “I thought this may have been our best team effort of the year,” said Bryant coach Steve Oury. “It was nice having Chris Barrientos back. He took care of business for us. Henry Terry ran a very good race, and I thought ninth grader Bresner Austin did an outstanding job in his first varsity competition. Also, Chris Morgan had his best race of the season.”

Up next for Bryant is the 7A-Central Conference meet on Oct. 23, at Western Hills Park in Little Rock.

“For the conference meet, we’ve got a lot of guys who have either run in the 17:50’s or in the low 18’s, and we are going to need for a couple of those guys to really step up,” Oury said. “Catholic is probably the favorite at the conference meet. They were without a couple of their better runners today. Catholic, Cabot, Conway, and us are all in the mix. It’s just going to come down to who has the best day.” 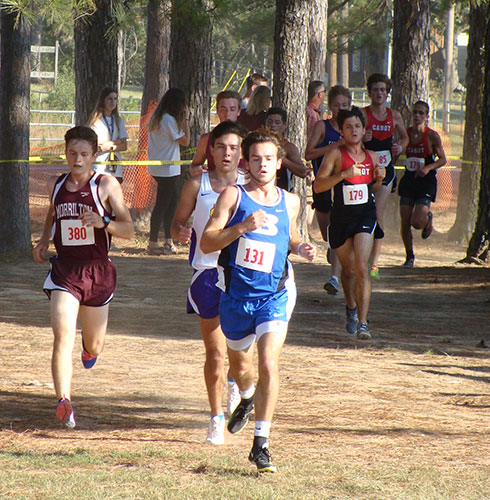 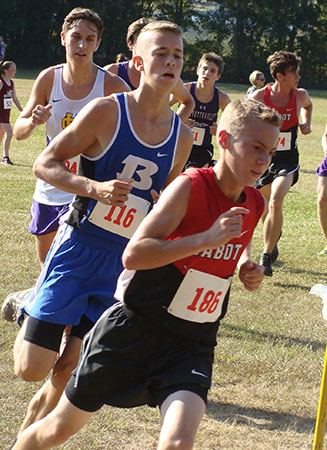 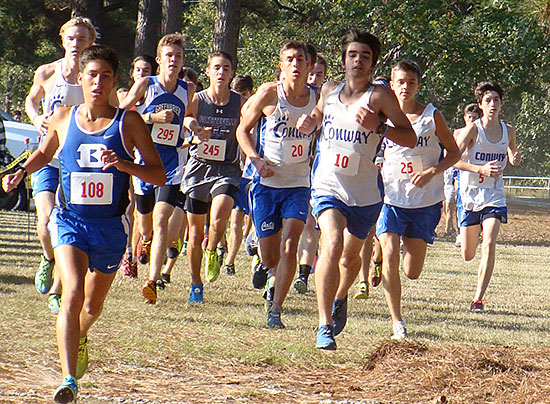