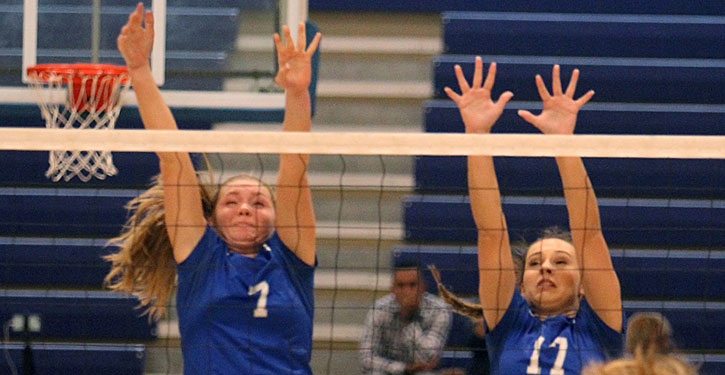 Beatriz Hernandez had eight kills, a dig and served for five aces but the Bryant Lady Hornets junior varsity could not get past the rival Benton Lady Panthers’ JV on Thursday night in the final volleyball match of the season for the two teams.

Imanii Jones had three assists and Welch one while Kiarra Beard served for three aces. Ashley Davis had two and Welch one. 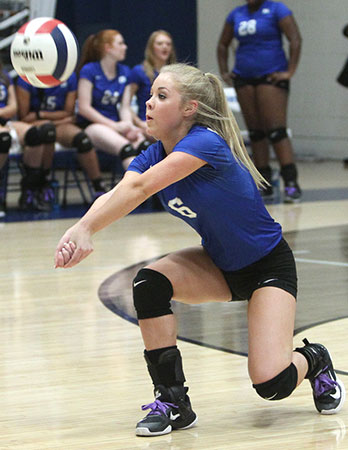 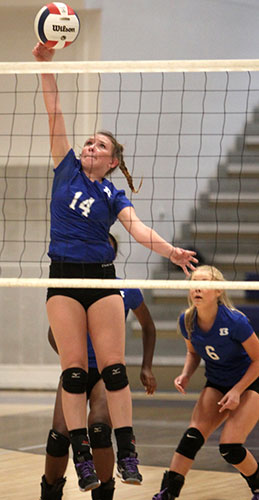