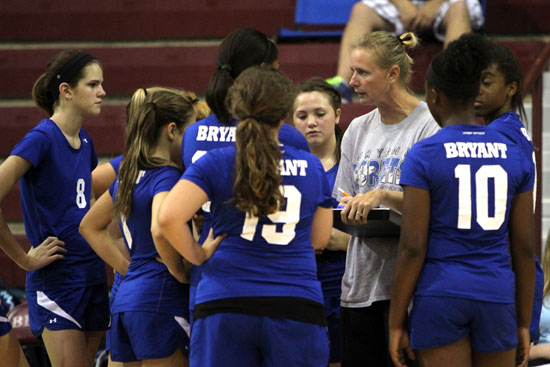 “Injuries have led to a couple of different starting line-ups and it always takes some time to get everyone playing together when you change things at the last minute,” mentioned Lady Hornets coach DeAnna Ward. “We had some girls step up and play well though. Kyla Baker does a fantastic job serving. She served 14 points in the first game with five aces.

“We are getting better at the net,” she added. “Raven Loveless had an awesome kill and a couple of blocks. Jalen Sparks and Erin Chappell also had a kill each and got in on some of the blocks.”

Bryant White is set to play in a tournament at North Little Rock this Saturday. 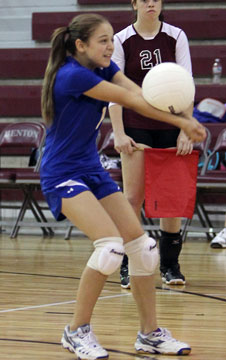 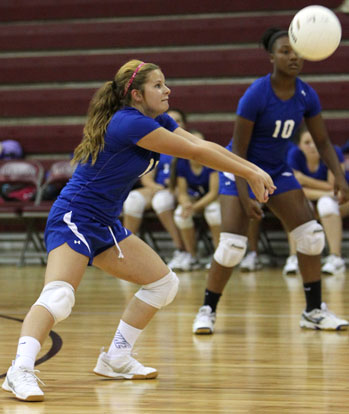