Bethel girls get back in action with win

Eleven different players contributed to the scoring as the Bryant Blue Lady Hornets eighth grade team[more] from Bethel Middle School eased to a 40-24 win over The Anthony School on Thursday evening at the Bethel Gym. 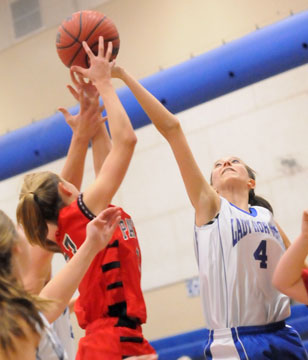 The win improved the team to 6-5 overall going into a trip to Cabot North on Monday, Jan. 9.

Bryant Blue turned a 7-4 lead at the end of the first quarter into a 21-7 advantage by halftime then blew the game open in the third quarter, pushing the margin to 38-10 going into the final period. 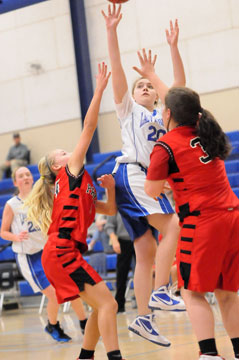 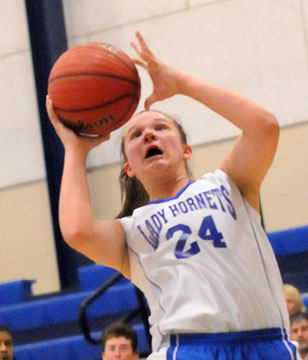 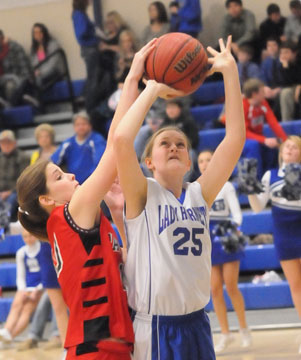