The Lady Hornets were set to play The Anthony School on Thursday. 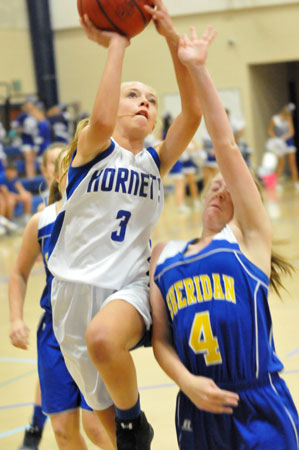 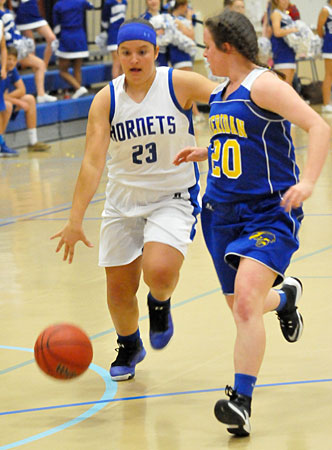 Baylee Hutchison fires a jumper from near the top of the key. (Photo by Kevin Nagle)