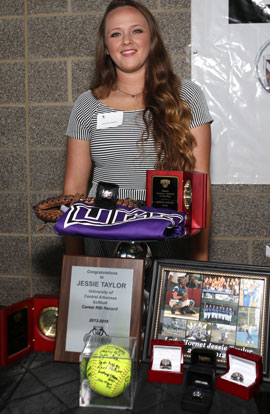 The Bryant High School Athletic Hall of Honor added the 2016 class of inductees at a reception held on Saturday evening. 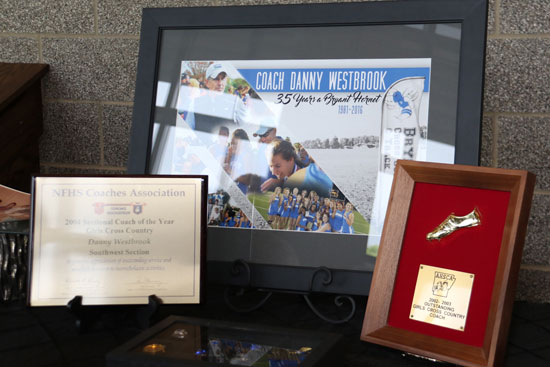 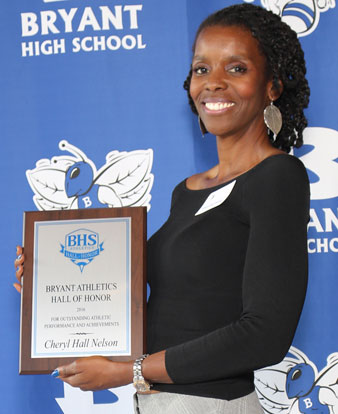 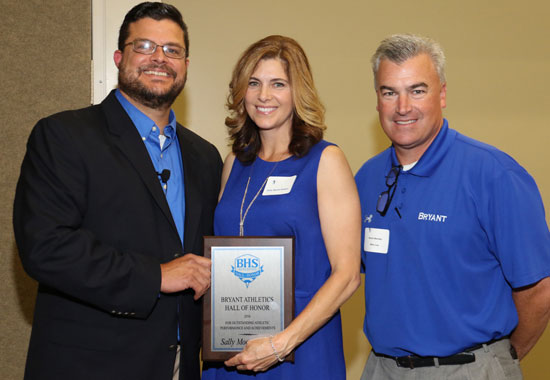 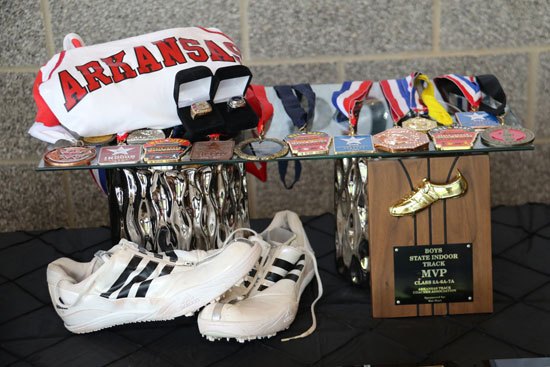