BHS dance team among best in the nation once again 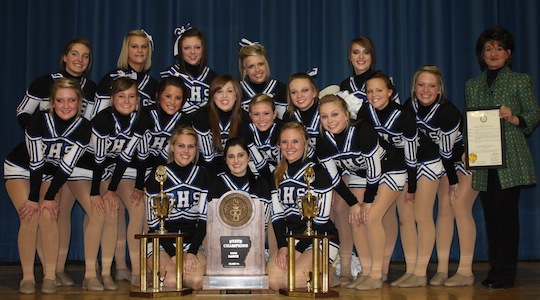 The Bryant High School varsity dance team completed another successful season under the tutelage of Laura Wooten, reaching the finals in Pom and Hip-Hop at the 2010 National competition in Orlando, Fla. That came after they captured the program’s seventh State Dance championship.

“In March 2009, these 19 young women made the Bryant varsity dance team,” Wooten recalled. “They realized that they had been given an opportunity and they believed in themselves and each other and they began their quest to carry on the winning tradition of Bryant Dance. In June, they won first place at their summer camp against teams from Arkansas and Tennessee. In October, they competed at the Bryant and Benton Invitationals and won first place in all of the categories they entered, beating teams from all over the state.”

That was followed in November by the State title.

At Nationals in February, the team competed in the Large Varsity Pom division against 50 other teams from across the country. They advanced through the preliminary round then through the semifinals. In the finals, they placed 13th in the nation.In Hip-Hop, they competed against 34 other teams and reached the finals once more, taking 12th in the country.

“Not only are these young ladies amazing dancers but they have dedicated a lot of their time to community service,” Wooten noted. “As a team, they know that they are very blessed. They are the 2009 recipient of the American School Spirit Award and were finalist again this year for that same award. I congratulate them for an extremely successful year.” 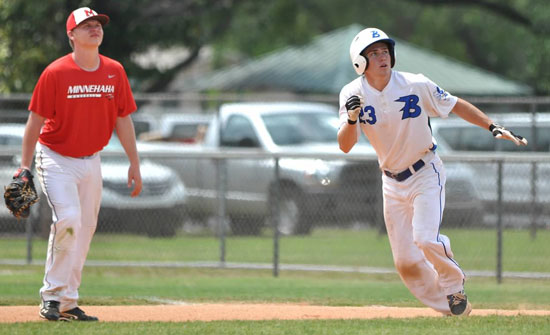