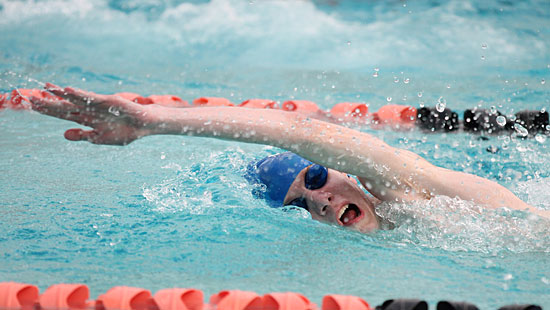 Led by two-time all-State performer Lindsey Butler, the Bryant High School swimming and diving team opens the 2014-15 season today with a home meet at the swimming facility at Bishop Park.

BHS will be seeking its third consecutive District championships. The Lady Hornets, led by Butler’s individual championship in the 100-yard backstroke, finished fifth at the Class 7A State championship meet. Among those returning who scored at State are Katie Higgs, Ploy Freebairn, Libby Thompson, Kalee Jackson and Reagan Smith.

The Hornets who are back after contributing to the point total at State, where they finished eighth as a team, include Chandler Reep, Justin Combs, Andrew Ball, Trace Rhode, Ray Weldon, James Dellorto and Fonzee Bittle.

For the complete schedule for the BHS team, go here. 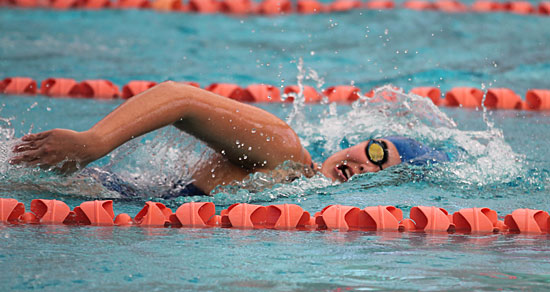 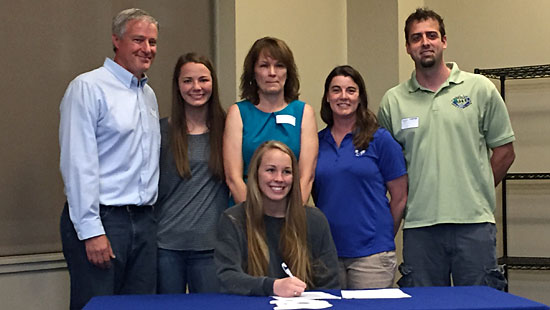