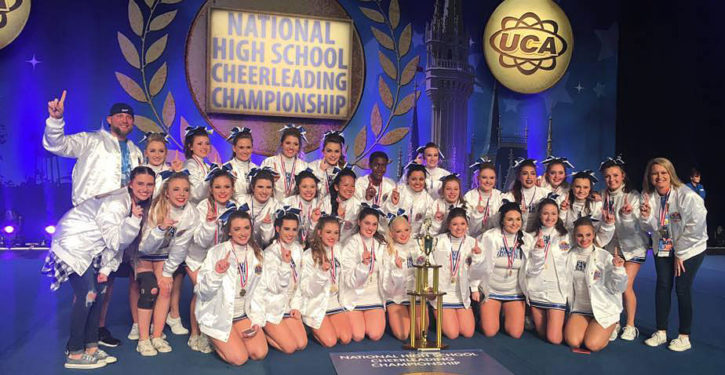 It’s the second National title for BHS. Scarlett also led the 2014 team to a title. 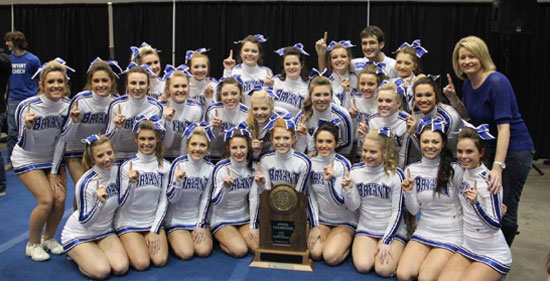 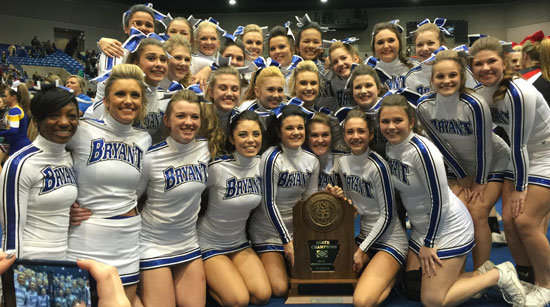