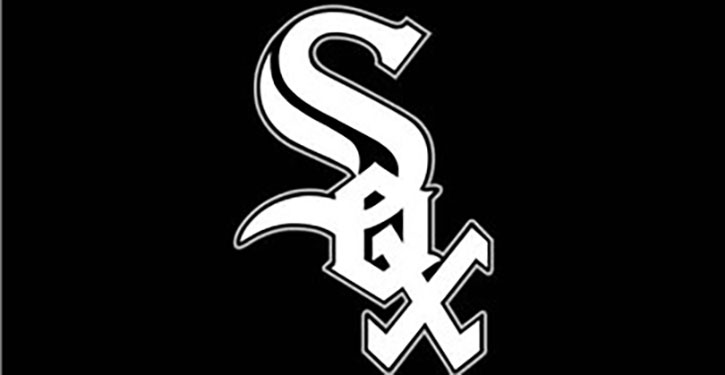 Bryant held on for a 3-1 win that secured a spot in the finals of the Junior Legion division of the 29th annual Wally Hall Tournament of Champions at Miners Field.

The Sox were set to play the winner of a subsequent game between Lakeside and Sheridan at 3 this afternoon.

Both teams had their opportunities this morning — they combined to strand 17 runners. Green went the distance, allowing one run on five hits with three walks, a hit batter and four strikeouts.

In the bottom of the seventh, North Little Rock’s Colts mounted a rally that was undermined initially by a nice play at third by Daniel Richards. With two down, Ryan Johnson kept his team’s hopes alive with a single. Green got within a strike of ending it but John Chapman walked on a 3-2 pitch, bringing up Tyson Tackett. On a 1-0 pitch, Tackett ripped a shot to the gap that both Davis and center fielder Marcus Wilson sprinted after. And there was contact when they both arrived at the ball but Davis held on for the final out.

Haborka, a hard-throwing right-hander, allowed just one hit while working into the sixth inning but he walked seven and hit a batter while striking out six. He left with two out in the top of the sixth with a sore arm.

Bryant led 1-0 at the time. Green’s single to right with one out in the top of the fifth broke up Haborka’s no-hitter. Trevor Ezell got down a bunt that he nearly beat out for a hit. Though he was thrown out on a nice play by Jack Hopkins at third, Green moved up to second. Wilson drew a walk then a wild pitch allowed the runners to move to second and third. Richards drew a free pass to load the bases then a passed ball allowed Green to score the game’s first run before Haborka ended the inning with a strikeout.

In the fifth, the Sox extended the lead. With one out, Zach Graddy drew a walk and, with two down, Ozzie Hurt walked as well. After Haborka gave way to lefty Wes Freeland, a passed ball allowed the runners to move to second and third with Green at the plate.

On a 2-2 delivery, Green hit a roller to third. Hopkins again made a good play but his rushed throw sailed over first baseman Dillon Ricketson and both Graddy and Hurt scored.

North Little Rock got on the board in the sixth when Tackett singled to left. Ricketson popped out to Ezaell at short but a wild pitch allowed Tackett to take second. Haborka drove a single to left to put runners at the corners then Kolton Lane hit a dribbler up the first-base line. Green bounced off the mound to make a nice play to retire Lane at first but Tackett was able to score to make it 3-1. With Haborka at second, Green struck out Alex Philbrick to end the inning.

Freeland allowed Bryant’s second hit with two out in the top of the seventh, a solid single to left by Cody Gogus but kept it 3-1 to set up the dramatic finish.

Both teams had threatened in the first inning. For the Sox, Ezell was hit by a pitch and Wilson reached on an error. A walk to Richards loaded the bases but the Colts turned a doubleplay to end the threat.

In the bottom of the inning, Johnson beat out an infield hit but was forced when Chapman’s bunt in front of the plate was pounced on by Graddy, the Bryant catcher. He fired to second for the force.

That proved providential when Tackett reached on an error, Ricketson walked and Haborka reached on a miscue to load the bags. Green got Lane to tap back to the mound, however, to keep the Colts off the board.

Bryant played errorless defense after that and Green got on a roll. He worked around a hit batsman with two outs in the second and, in the third, after Chapman singled, he was picked off again.

Green then retired six in a row before issuing a walk to David Downs. Johnson bunted and, again, Green made a nice play to retire him at first. A comebacker off Chapman’s bat ended the inning.

In the second, Haborka worked around an error that allowed Tryce Schalchlin to reach, a two-out walk to Hurt and a passed ball. With the final out of the second, he started a stretch in which he retired eight of nine with a walk to Richards the only interruption, going into the run-scoring fifth.