Bryant 10’s get help for World Series trip from Everett 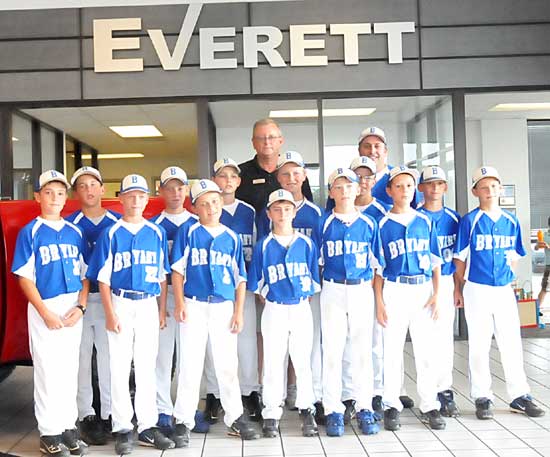 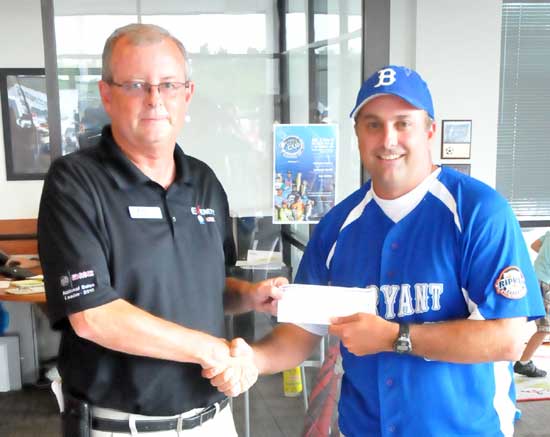 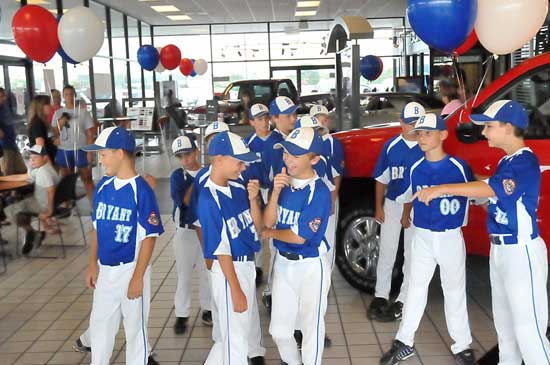