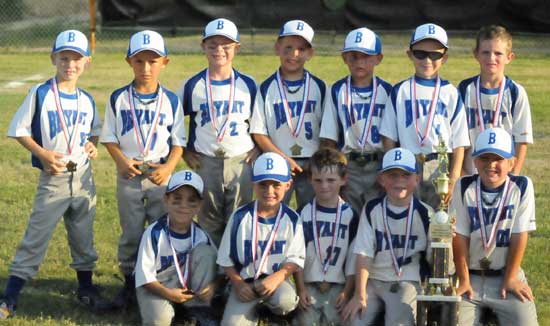 The Bryant 6-year-old All-Stars competed in the Fathers Day Tournament in Benton over the[more] weekend and finished as the runner-up to Benton. After beating Cabot and Sylvan Hills in pool play, the Bryant Stars defeated both teams in bracket play to reach the championship game where Benton prevailed 17-10. 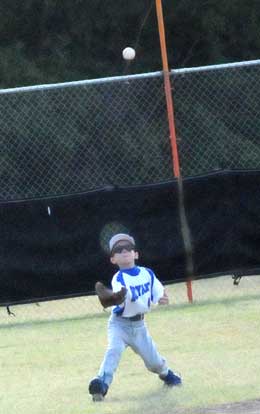 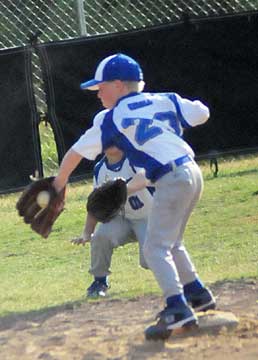 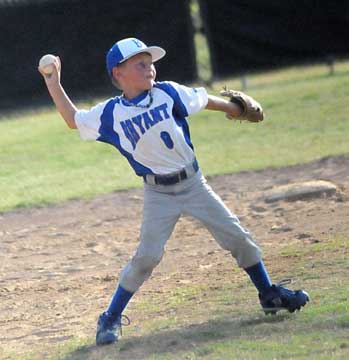