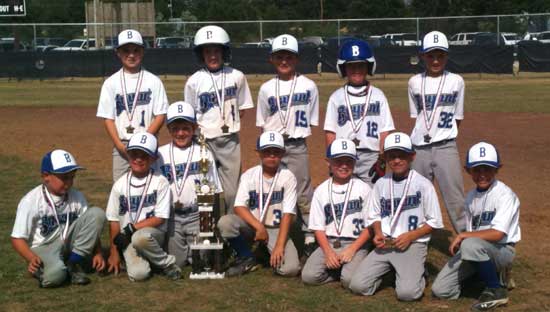 The Bryant 8-and-under All-Stars battled to a second-place finish in[more] a Fathers Day tournament in Benton over the weekend.