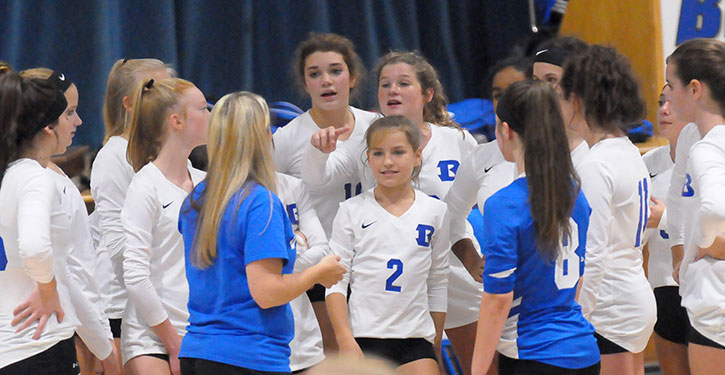 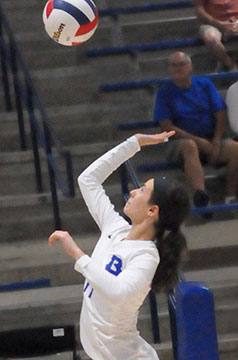 Bryant Blue is now 2-0 on the season going into next Thursday’s match against Conway White.

Bianca Faver served up an ace and had two kills while Laura Kate Thomas, Layten Goudy and Anna Brown each had a kill. Gabby Eason contributed an ace.

Five Bethel players were perfect from the service line. Anna Andrews was 8 for 8 and Thomas was 6 for 6. Aldebot got in all three of her serves and Faver was 2 for 2 with Larissa Whitworth getting her only serve in. 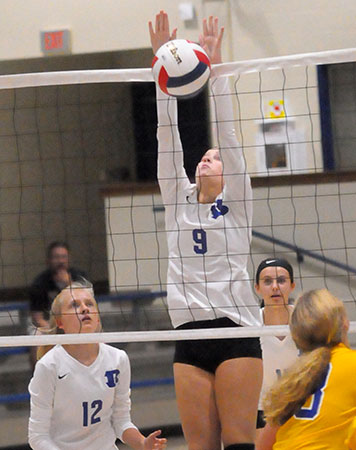 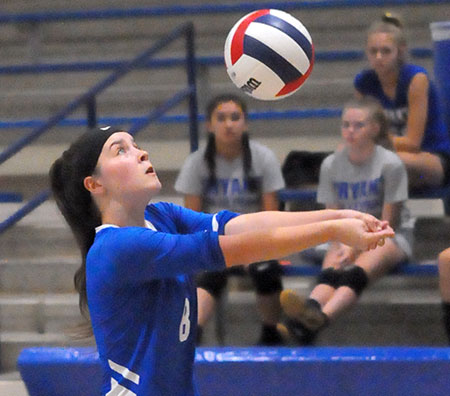 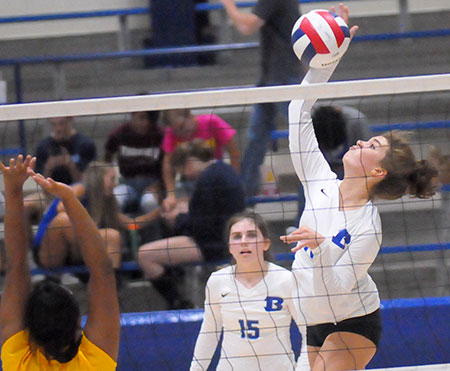