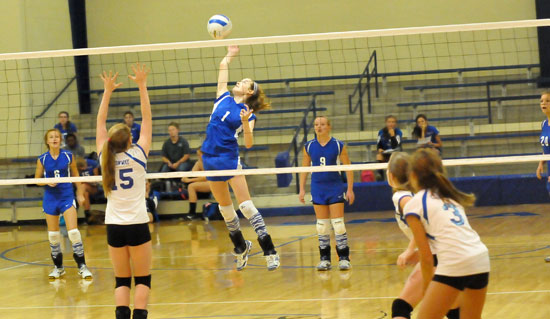 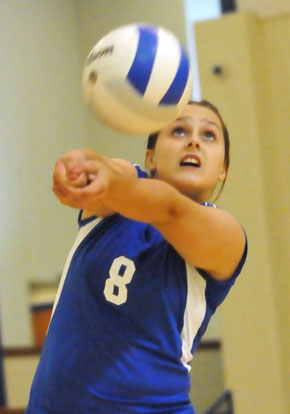 “These girls get better every time they are on the court,” declared Bethel coach Melissa Bragg.

Bryant Blue is set to return to action on Monday, Sept. 16, against Bryant White and the Bryant Middle School gym.