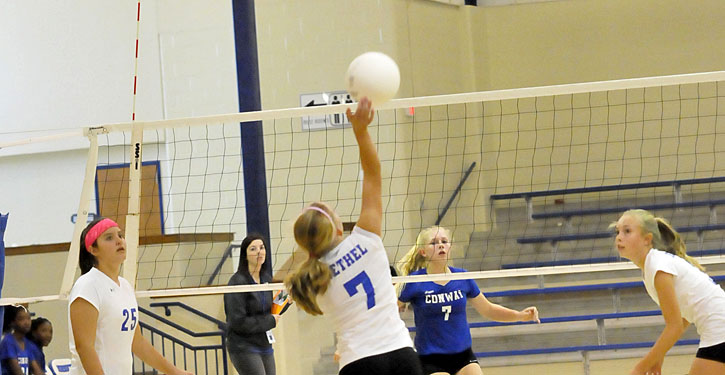 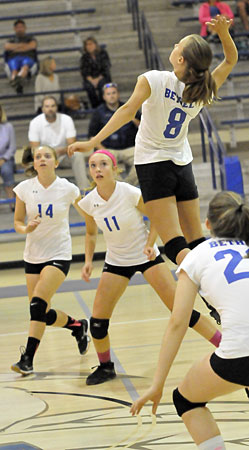 “I’m proud of how the girls played,” said Lady Hornets coach Melissa Bragg. “They kept to our game plan. They played smart and aggressive. They never gave up.”

Reynolds led the team with three kills and a block. Funk added two kills. Carver, Abbey Inman and Erin Key contributed one apiece. Reynolds, Ashton Inman and Carver had a block each. 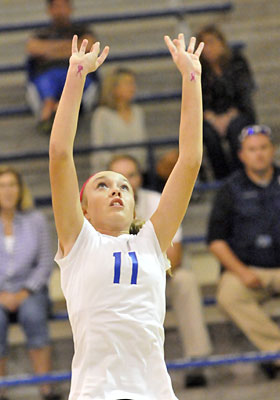 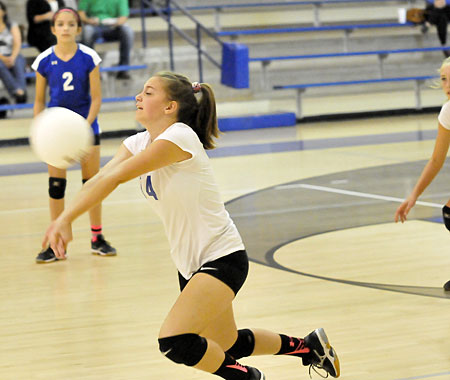