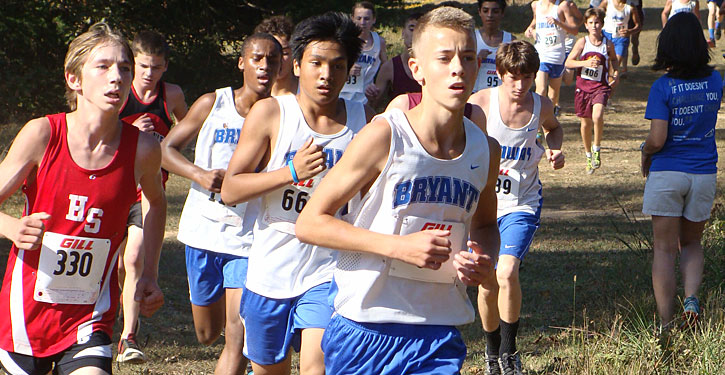 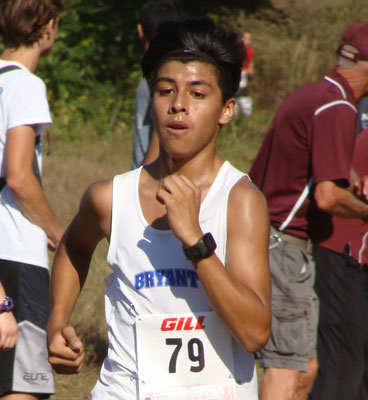 CABOT — The Bryant Junior Hornets closed out their season Saturday in Cabot at the Walmart Junior High Cross Country Championships with a third-place finish out of 11 teams. Conway won the team title with a score of 28. Lake Hamilton was runner-up with a score of 49, followed by Bryant (93), Cabot (96), and Russellville (173).

“We ran a decent race today,” said Hornets coach Steve Oury. “Bresner Austin ran very well but we had too big of a gap back to our next runner. Chris Herrera got stuck in the back of the pack at the start and did a nice job of working his way up. Christian Brack had his best race of the season. 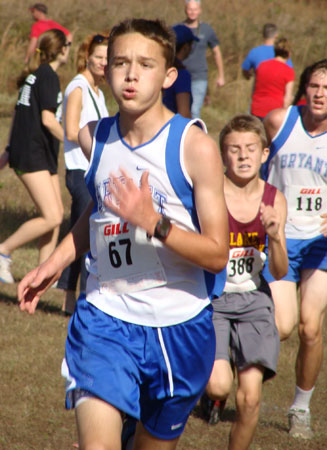 “As usual, we had lots of 7th and 8th graders contribute, so next year should be very promising,” he added. “I can’t emphasize enough what a great job our coaches have done. Coach Deanna Porter at Bryant Middle School and Coach Denise Smith at Bethel really had their kids ready to run. Coach Lisa Dreher has also done a great job with the ninth graders.” 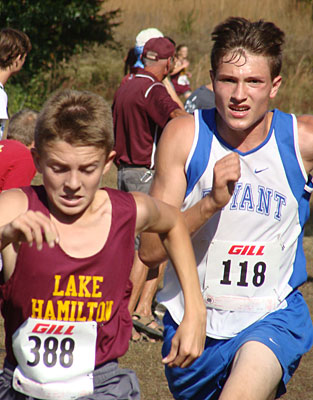 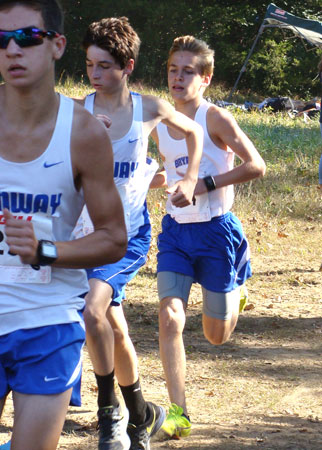 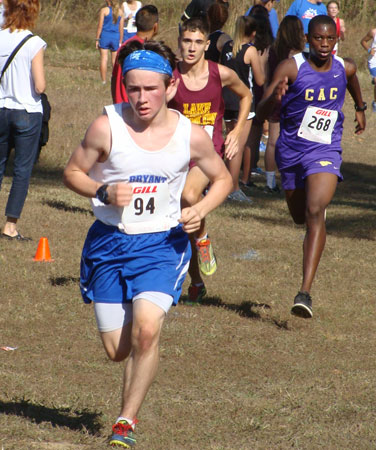