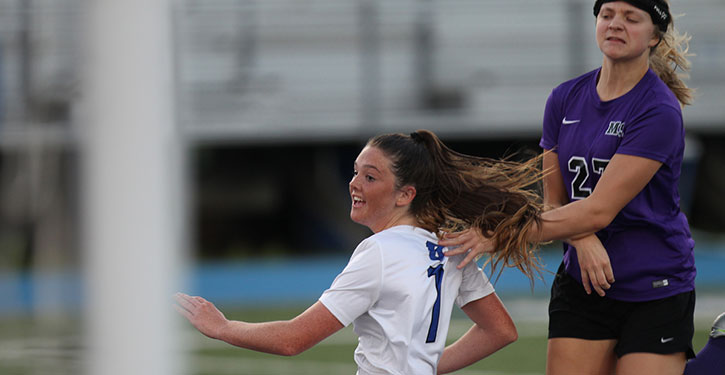 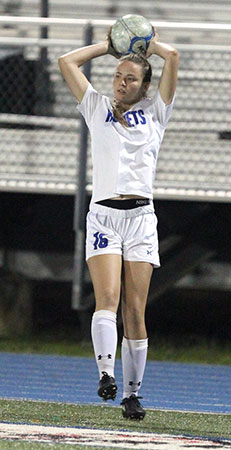 Alyssa Fason and Rachel Studdard each had two goals as the resurgent Bryant Lady Hornets won their fourth match in a row, this time over a team they’re chasing in the 7A-Central Conference.

The 4-0 win over the Mount St. Mary Academy Belles avenged the Lady Hornets’ 2-1 loss on March 16. It improved Bryant to 8-6 overall and 5-4 in league play, just a game behind the Belles, 6-3, for a share of second place in the conference, behind unbeaten Cabot. Little Rock Central is also 6-3 in the league and the Lady Hornets’ next foe this Friday.

“We played with intensity and pace throughout,” said Lady Hornets coach James Paul. “We are finally hitting our stride game to game and we can, hopefully, stay on that path from here on out.”

Fason got the Lady Hornets on the board initially off an assist from Ashlyn Thompson about 20 minutes in.

It was 1-0 at the half. Studdard made it 2-0 with a chip shot four minutes into the second half and it stayed 2-0 until the 14-minute mark when Fason headed one in off a free kick by Caroline Campbell.

The final goal came with about eight minutes left when Studdard drilled a free kick over the Mount keeper’s hands. 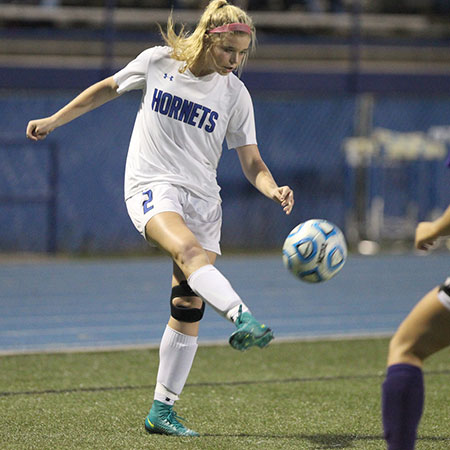 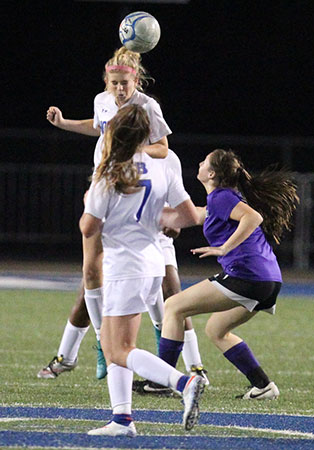 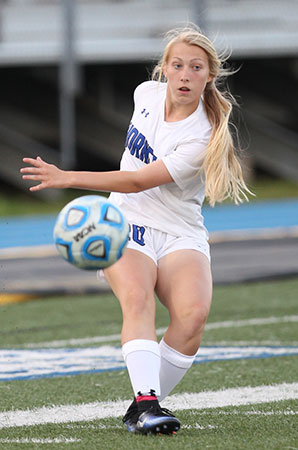