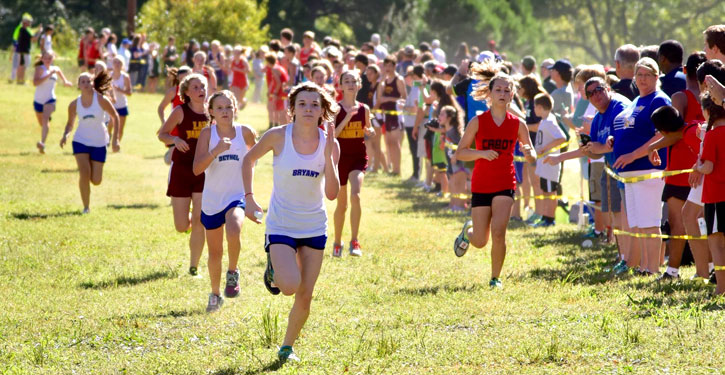 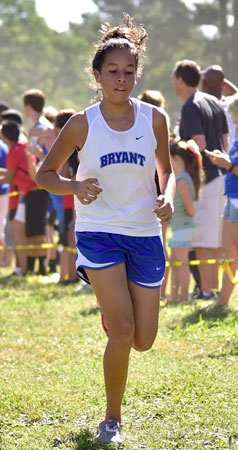 Bailey Brazil paced the team with a time of 23:26.31, which produced a finish of 23rd overall.

The Lady Hornets accumulated 222 points. Conway won the team title with 87 followed by Lake Hamilton at 92 and Russellville with 113. Little Rock Christian (116) and Cabot (131) rounded out the top five.

“We did pretty good,” said Bryant coach Keith Dale. “You could really tell that we still don’t have the endurance level that we need to compete with a 5K. Luckily, we have a couple of months to try and establish a base that should pay off in the end. So we are going to try and bandage our current state and fix the issue of base endurance for next summer.” 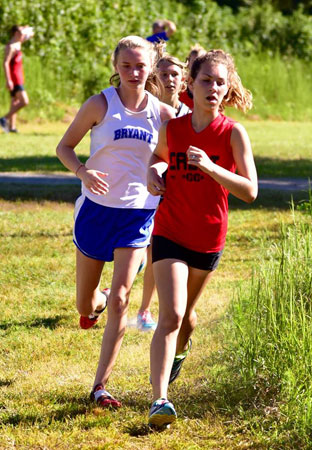 Two Junior Lady Hornets finished in the top 20 as the team finished fourth in a field of 15 full teams and several others.

Vilonia was the junior girls title with 47 points followed by Russellville with 86 and Lake Hamilton with 114. The Lady Hornets also scored 114 points. Lakeside was fifth at 161.

Jillian Colclassure was 14th overall and first among the Bryant runners to finish. She completed the course in 14:22.14. Olivia Orr was right with her, placing 15th in 14:26.30.

Bryant will return to competition at the Russellville Invitational to be held Saturday, Sept. 24. 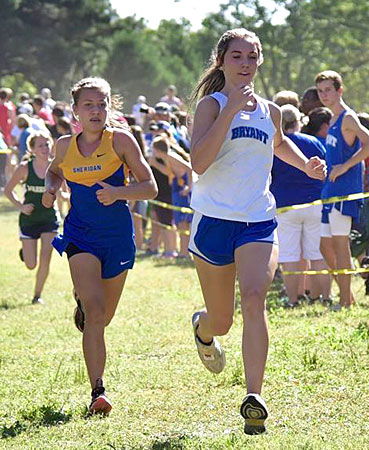 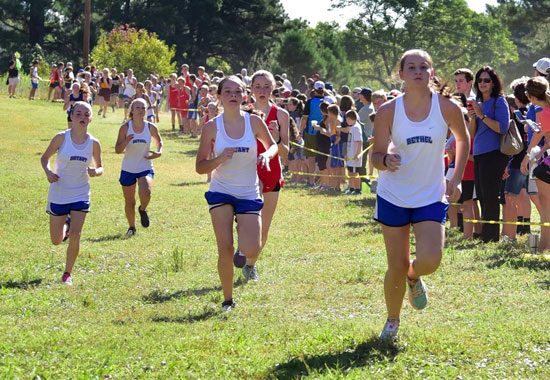