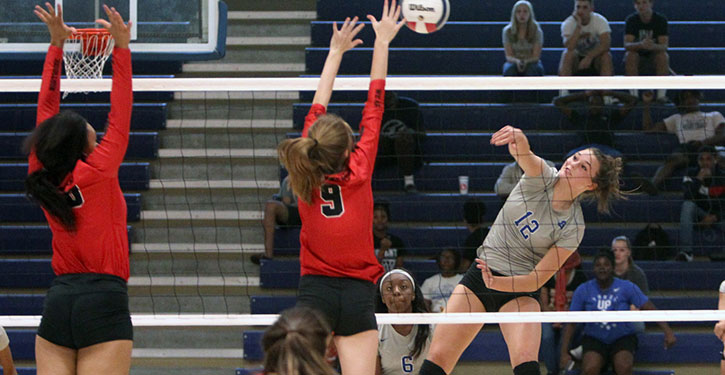 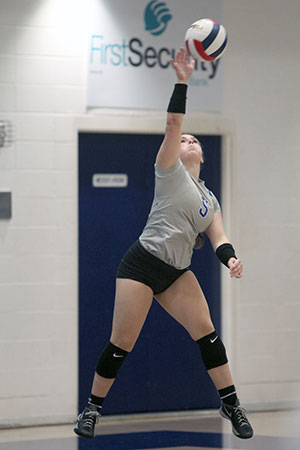 The Bryant Lady Hornets junior varsity volleyball team hosted the Fort Smith Northside Lady Grizzlies on Thursday night and won the match 2-1, 25-23 in game one, 26-28 in game two and 15-10 in the third.

The team found success killing early when Madelyn Hoskins gave the Lady Hornets their first lead at 3-2. Both teams continued to trade points until the Lady Hornets’ lead was reopened after a diving save by Kiarra Beard cleared the top of the net and the returning Lady Grizzly strike was blocked back by Oyemola.

Bryant struggled in the middle of the game, allowing Northside to retake the lead with a block of their own and having two poorly stuck tip-over hits. The Lady Hornets’ luck shifted as Hoskins delivered a strong kill to retie the match at 15-15.

In their second game, Bryant had a slow start falling behind 1-4 before bringing the score back with a four-point unanswered drive. Bryant would build on the lead, capped off with an ace from Hernandez moving the Lady Hornets up 12-9.

he Lady Hornets would go on to lose the game despite two aces with one serving error, while allowing three aces and receiving three points from Northside serving errors.

Bryant had two aces in game three matching the Lady Grizzlies. While the Lady Hornets had three total serving errors, Northside only had two, but the Lady Hornets still walked away with the game 15-10 with the help of some key blocks. 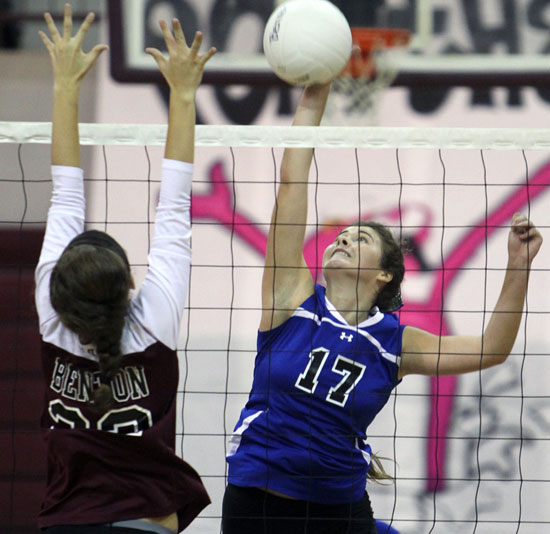