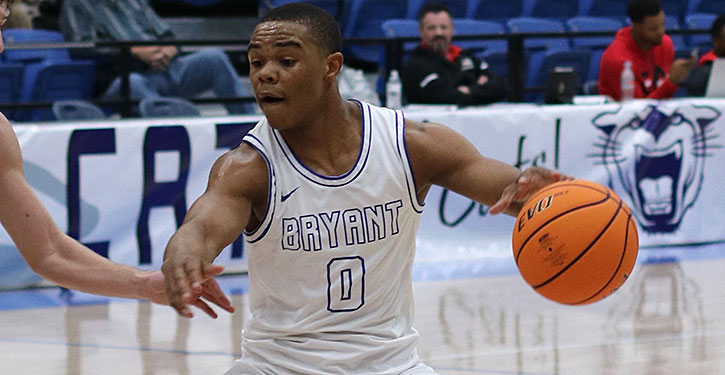 The annual Saline County Shootout, pitting rivals Bryant and Benton on the hardwood, will feature a couple of extra features when it occurs on tonight. For one, the Bryant School District will be inaugurating the spanking new Hornets Arena, which replaces the Hornets’ Nest built in 1968 when the district was a much different place.

In addition, Bryant Mayor Allen Scott will be on hand with a recognition of the 2019 Bryant Hornets State football championship, a citation passed by the City Council to honor the undefeated Hornets, marking Feb. 12, 2020, at “Bryant Hornet Day.”

But the feature event will be the annual basketball games between the Hornets and the Panthers with the girls game starting at 6 p.m., as both schools finish up their non-conference seasons.

The games figure to be as competitive as ever. Though records seldom matter, the Lady Hornets come into the game 7-4 overall after finishing runner-up to Cabot in the Beebe Holiday Tournament.

The Lady Panthers have struggled to a 3-7 mark and are coming into the game off a 51-21 loss to Jacksonville in the Beebe Tournament.

For the boys, Bryant enters the game with a 7-5 record against, without doubt, the toughest non-conference schedule a Hornets’ team has ever faced including teams from Georgia, Texas, Tennessee, California and Mississippi. The Hornets’ lone in-state losses have been to an 11-2 Little Rock Mills team and, when they were short-handed, against an 18-5 Izard County Consolidated squad.

And the Hornets have played all of their games away from Bryant so far. In their last outing, they defeated Raymond, Miss., at the King Cotton Classic in Pine Bluff.

Bryant opens 6A-Central Conference play on Friday at Fort Smith Northside, the defending champions in Class 6A in both girls and boys tournaments. The boys game will be a rematch of last spring’s State title game.

For those planning on attending tonight’s games, here is a diagram of the parking availabilities: