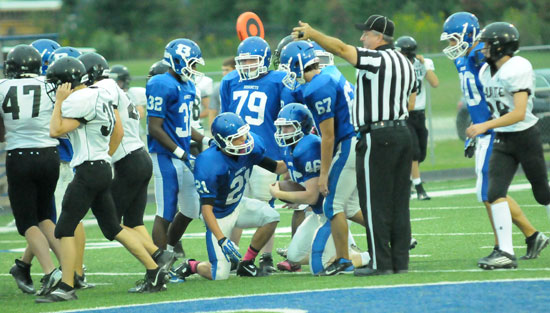 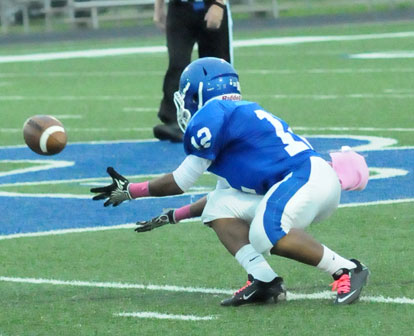 Najee Hunt pulls in a pass. (Photo by Kevin Nagle) 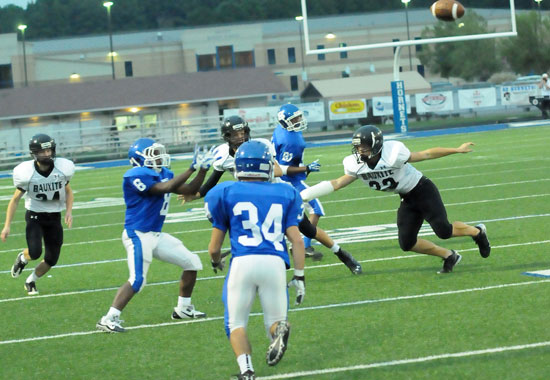 Chace Henson (6) prepares to catch a pass in front of Hunter Freeman and Pierce Finney (80). (Photo by Kevin Nagle) 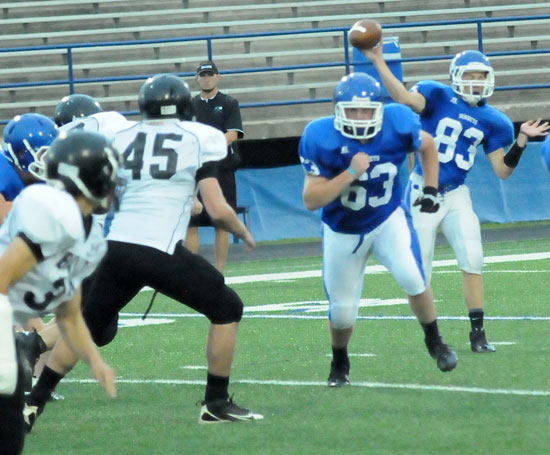 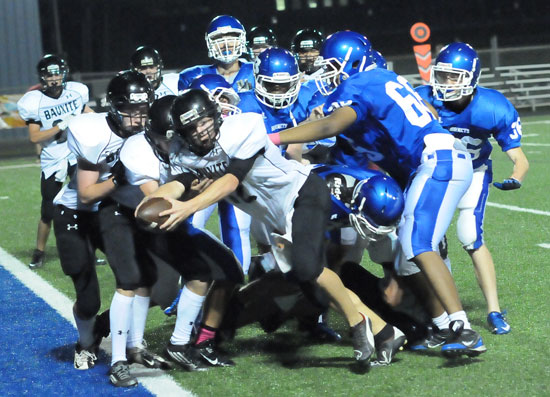 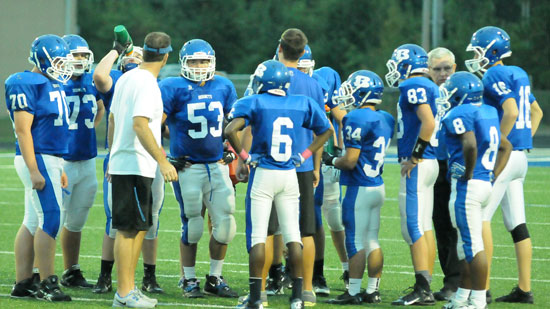