In the first game against Arkadelphia, Bryant won 12-1 with Dupree picking up the win on the mound. In the winner-take-all final, Ward was the winning hurler as Bryant rolled to an 18-3 victory.

Bryant will face Monticello in the State Tournament in Benton on July 8 at 1:30 p.m. 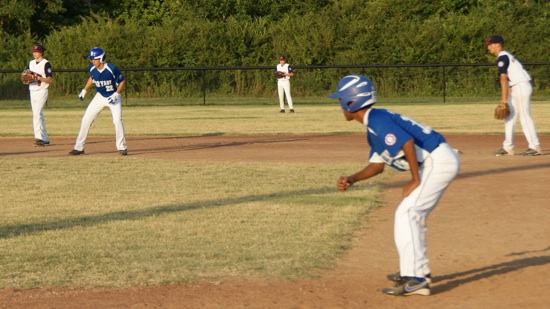