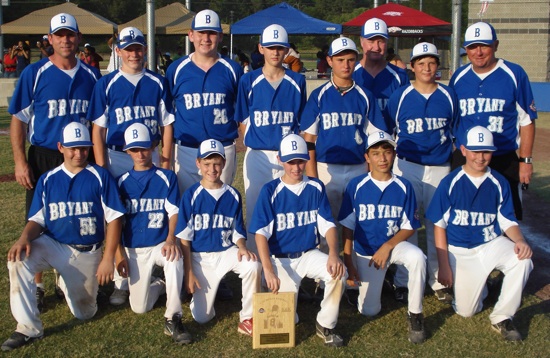 The Bryant 12-and-under All-Stars took second at the district tournament at Bishop Park last weekend and will play in the 12 and under State[more] tournament in Hamburg, which begins on July 8.