FAYETTEVILLE — The Bryant High School swim team produced five top 10 finishes including two season-beat performances and recorded three other season-best times at the 2010 State swimming and diving championship held at the University of Arkansas over the weekend.

For the boys, Caleb Thomas had the highest finish with a sixth in the diving competition. Teammate Brennan Bullock was 11th.

Dylan Machycek’s personal best time of 1:00.55 in the backstroke earned an eighth place finish to complete the top 10 performances.

In addition, the Hornets’ 400 free relay team of Machycek, Jordan Combs, Andrew Dull and Kyle Douglas produced a season best time by 10 full seconds when they turned in a 3:49.83 to finish 11th.

Douglas recorded a personal best as well. In the breast stroke, he finished 17th in a time of 1:10.46.

The Lady Hornets’ 400 free relay would’ve had a new season best by 10 seconds, according to head coach Angel Dale, but because one swimmer left early during an exchange, they were disqualified.

As a team, the Lady Hornets finished 13th while the Hornets were 14th.

"We had an awesome season," stated Dale. "I'm very proud of my swimmers."

Bentonville edged Little Rock Catholic by a point to win the boys title. Conway was third. 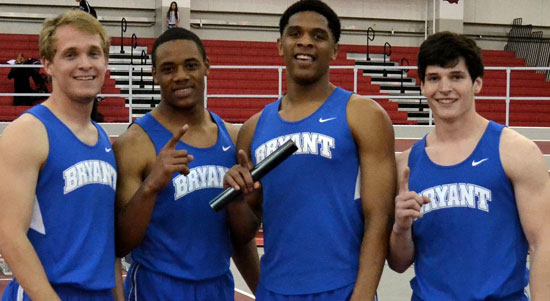 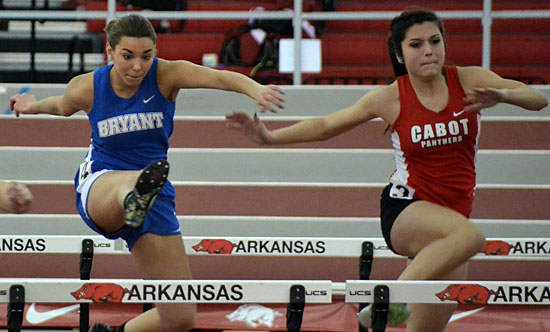