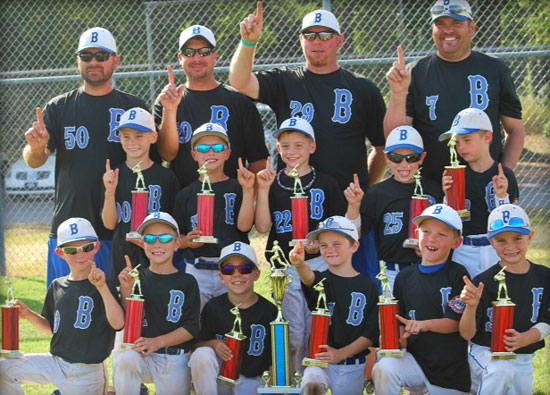 JACKSONVILLE — A Bryant 8-year-old team captured the 2013 Fall Brawl tournament over the weekend at Dupree Park. 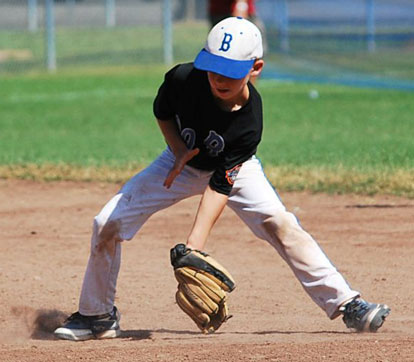 Carson Kemp makes a play on the infield.

In the final, the Prospects grabbed a 2-0 lead in the top of the first but Bryant countered with three in the home half then added three in the second and two in the third to make it 8-2 before the Prospects rallied for three in the fifth. Each team added a run in its final at-bat. 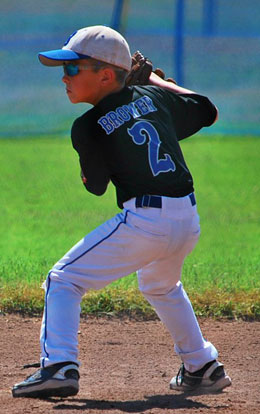 Catton had three hits for Bryant. Kemp, Horn, Stovall, Motes and Blacklaw added two each with Horn and Motes each smacking a double.

Bryant’s three-run first began with an infield hit by Catton. Though he was forced at second on a grounder to third by Penfield, Kemp followed with a single and Horn ripped his double to center to drive in the first run.

With two down, Blacklaw tied it with an infield hit that allowed Kemp to score. Stovall’s single snapped the tie as Horn crossed the plate.

In the second, Hughes singled with one out, Motes doubled him to third and Catton singled him in. Penfield’s bouncer up the middle got Motes home, making it 5-2. And when Kemp socked one to center, Catton scored to make it a four-run lead.

The onslaught resumed in the third when Blacklaw and Stovall singled. Brower reached on catcher’s interference, loading the bases for Crawford, who picked up an RBI when he bounced into a force at second. And not only did Blacklaw score but Stovall surprised the Prospects by racing home as well.

Bryant tacked on the final run in the bottom of the fifth when Brower Crawford and Motes singled.

Bryant scored the maximum of seven runs in the second and third to blow out the Cardinals, who had taken a 2-0 lead in the first.

The first seven-run uprising started with a single by Horn and a double by Johnson. Both scored when Blacklaw drilled a triple to left. Stovall singled him in to make it 3-2. 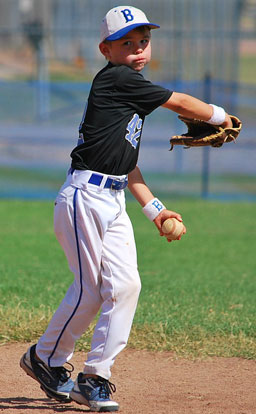 A one-out single by Crawford got Stovall to third and he scored when Hughes drilled a double to center. Motes’ double to right made it 6-2 and, after Catton got a hit, Penfield capped off the inning with a two-bagger.

The third-inning eruption was instigated by Kemp’s single. Horn doubled then Johnson and Blacklaw followed with RBI singles. Stovall’s double down the left-field line chased home Johnson and it was 10-2.

With one out, Crawford and Hughes hammered back-to-back doubles and, with two down, Catton singled to finish things off.

Saturday’s meeting between the two teams was back and forth over the first two innings. It was 4-4 going into the third but Bryant kept scoring and the Prospects went dry. Bryant closed out the win with two in the third and four in the fourth.

Catton, Kemp, Penfield and Horn each had three hits and Kemp knocked in three.

Bryant took a 1-0 lead in the opening frame. Singles by Catton, Penfield and Kemp got the run home.

The Prospects answered with three runs in the bottom of the first to take the lead but Bryant matched that in the top of the second to regain the edge. A one-out single by Brower started the response for Bryant. Hunt doubled and, with two down, Hughes came through in the clutch with a single to center that plated both, tying the game. 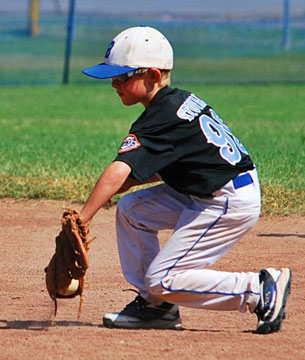 Motes singled, sending Hughes to third. He scored the go-ahead run on Catton’s single to center.

The Prospects tied it in the bottom of the inning and had the bases loaded with one out. A pop to short and a grounder to short that resulted in a force at the plate kept it 4-4.

In turn, Bryant regained the upper hand. Kemp singled and scored on Horn’s double to center. With one out, Blacklaw beat out an infield hit and picked up an RBI.

The four-run fourth blew the game open. Motes and Catton singled with one out but Motes was thrown out trying to make second on his hit as Catton rolled into third. Catton held as Penfield’s sinking liner to left fell in and, when the throw from outfield came in keeping Catton in place, Penfield hustled into second. That set the stage for Kemp’s two-run single to center. Horn doubled in Kemp and base hits by Johnson and Blacklaw brought Horn around to make it 10-4.

The Cardinals jumped out to a 4-0 lead in the top of the first only to have Bryant get seven in the bottom of the inning. And when the Cards couldn’t answer in the top of the second, Bryant pushed across seven more to make it 14-4. 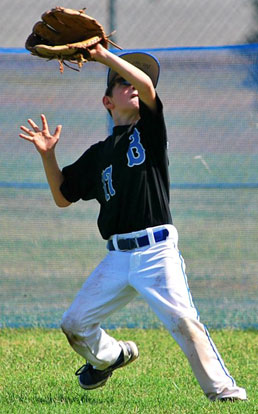 The six-run third kept the Cards in the game but Bryant put the game away with three in the bottom of the fourth.

Horn, Johnson, Kemp and Catton had three hits each. Kemp drove in four with a double and a triple. Horn and Stovall had three RBIs each.

Bryant’s answer to the Cardinals opening push started with singles by Catton and Penfield. Both raced home when Kemp tripled. Horn singled him in and it was 4-3. Base hits by Johnson and Blacklaw brought Horn around with the tying tally.

Stovall’s two-run double put Bryant ahead to stay. Brower singled Stovall to third and he scored from there on Hunt’s grounder to first.

Base hits from Crawford, Hughes and Motes filled the sacks in the bottom of the second. Singles by Catton and Penfield each produced a run then Kemp plated two with a double. Two more crossed the plate on Horn’s base hit to make it 13-4.

Johnson singled Horn to second and Stovall chased him home with the seventh run of the inning on his infield hit.

The Cardinals made it interesting with their six-run third then held Bryant in the bottom of the inning. But Bryant’s defense quieted the Cards in the top of the fourth.

The home fourth began with singles from Catton, Kemp and Horn. Johnson’s bouncer up the middle drove in two and Blacklaw’s shot to left made it 17-10. 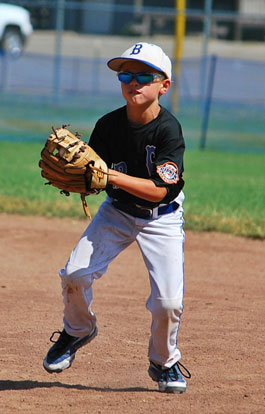 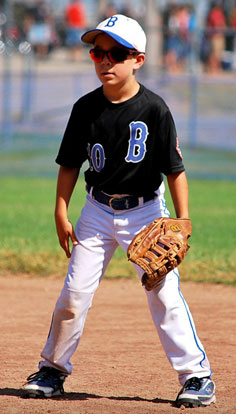 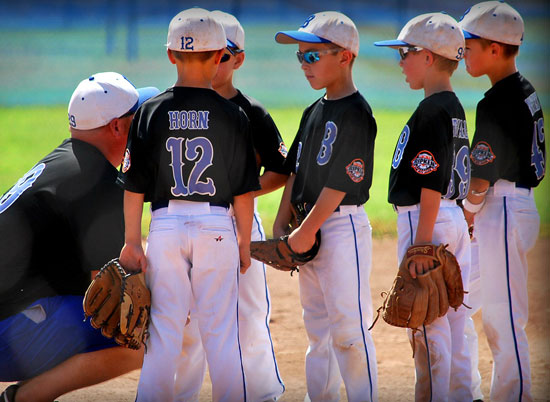