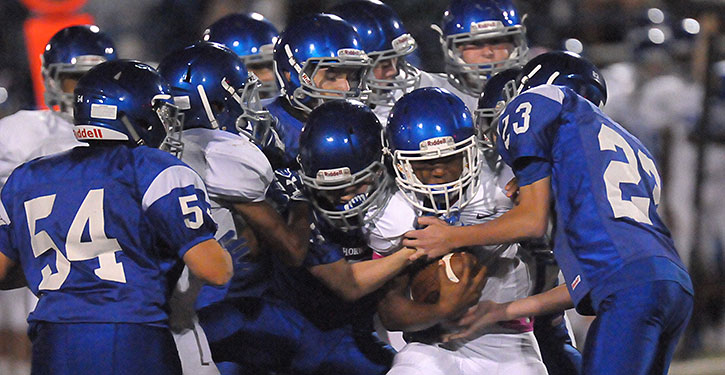 Martavian Earl and Chris Gannaway each ran for touchdowns as the Bryant White Hornets eighth-grade team of Bryant Middle School won the 2018 Hornet Bowl against the Bryant Blue Hornets of Bethel Middle School, 13-0, on Thursday night.

Earl opened the scoring with a 19-yard run. Malichi Graham made an interception near the end of the first half to turn back a Bethel scoring opportunity.

In the second half, quarterback Cory Nichols hit Braylon Brown for a 20-yard pass that set up the touchdown run by Gannaway from 14 yards out.

“We followed our game play exactly like we wanted on offense and defense,” said Bethel coach Josh Akers. “I was extremely proud of our defense. They played very hard against a very good Bryant Middle team.

“We had a couple of chances on offense to score but we just didn’t finish the drive,” he added. “I was proud of our fifth for four quarters and the way these guys stepped up to the challenge playing a great team.

“Tyler Mosley and Xalen Currenton led the way for us on offense, running the ball very well,” Akers said. “It just wasn’t enough versus those guys. Hats off to Coach (Russell) Wortham, his staff and his players. They did a great job.”

Bryant Blue will be back in action on Thursday, Oct. 18, at Benton. Next up for Bryant White is a trip to Cabot South on Thursday, as well. 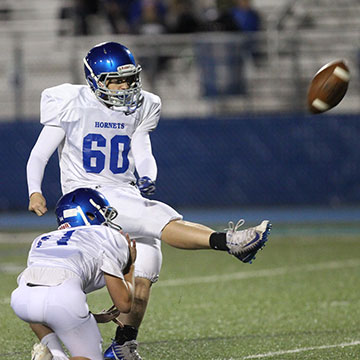 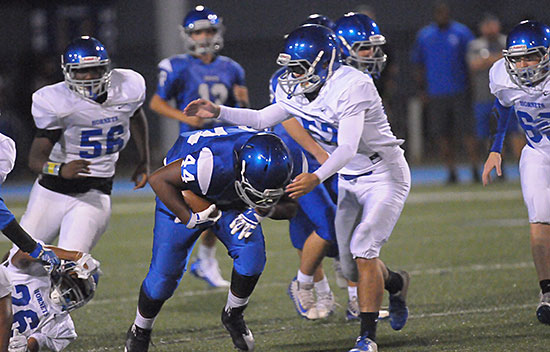 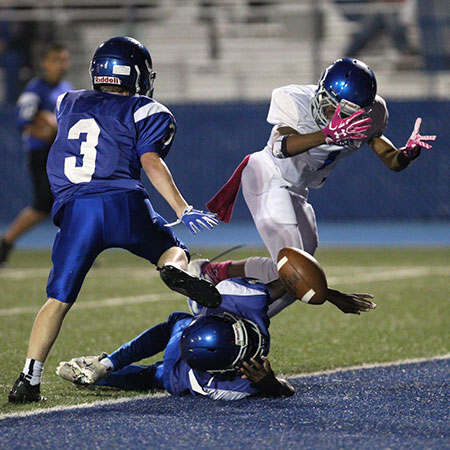 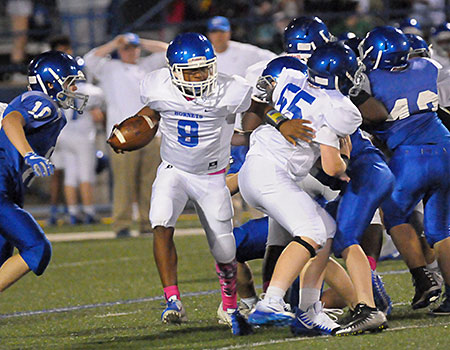 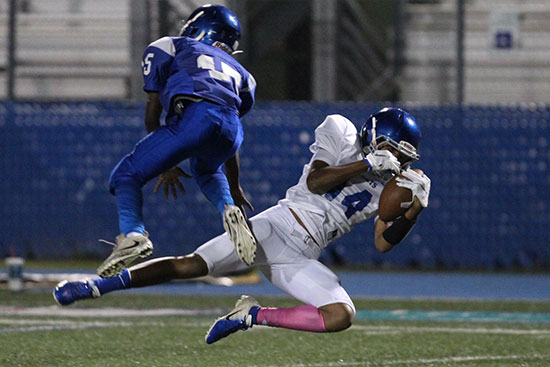 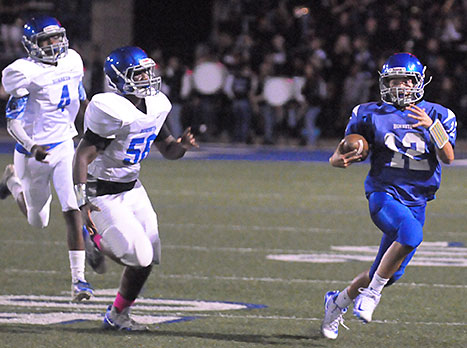 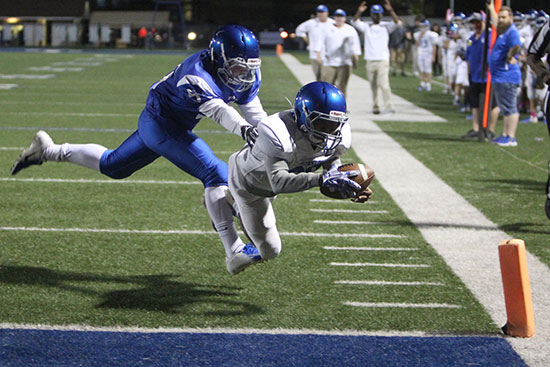 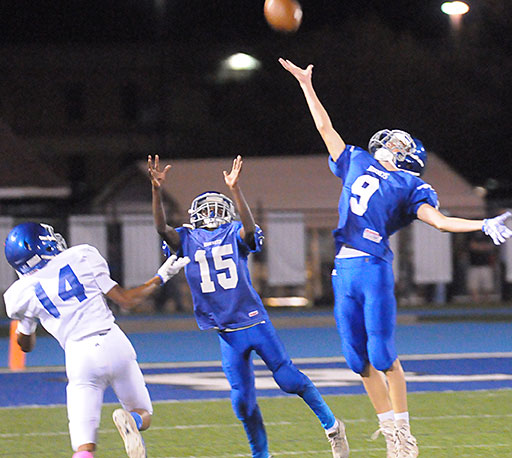