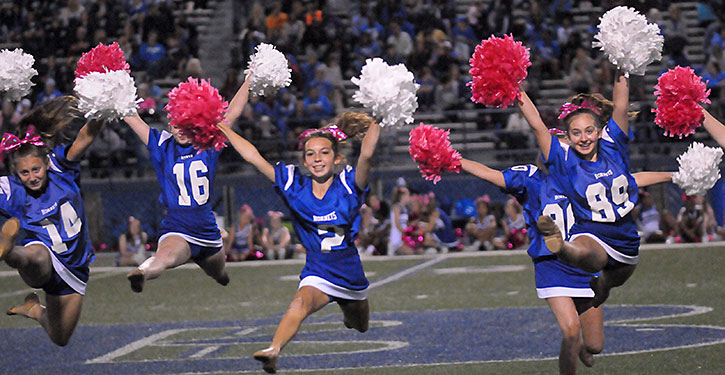 The Bryant Middle School and Bethel Middle School band, cheer and dance teams provided the halftime entertainment Thursday night during the eighth-grade football game between the two schools as part of the annual Hornet Bowl at Bryant Stadium. 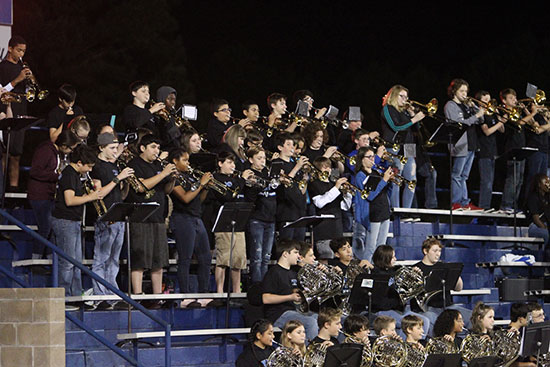 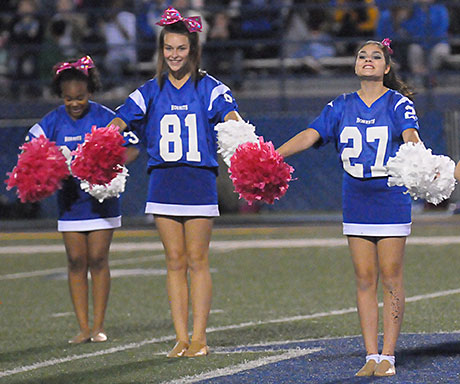 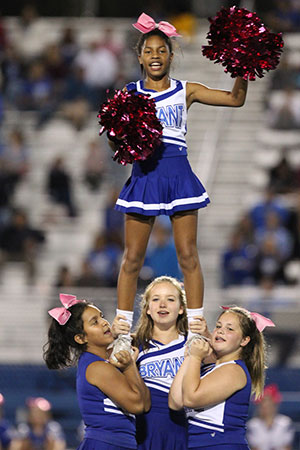 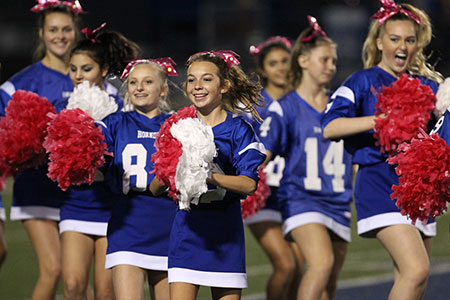 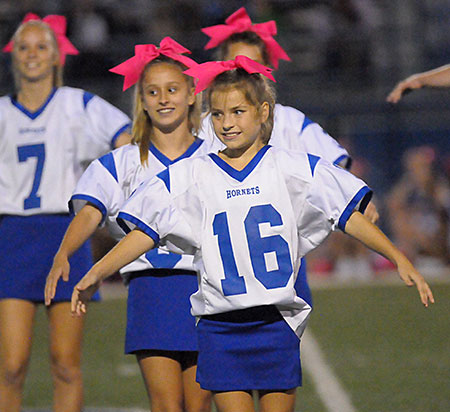 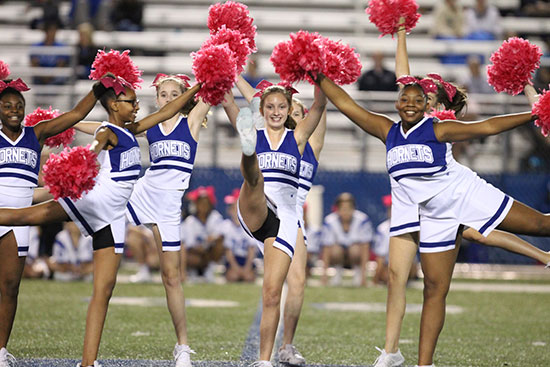 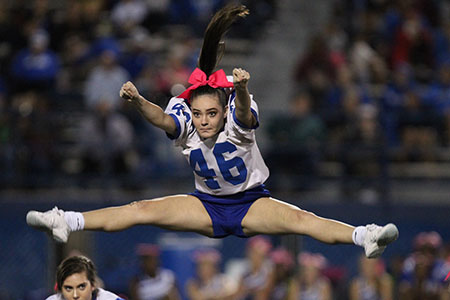 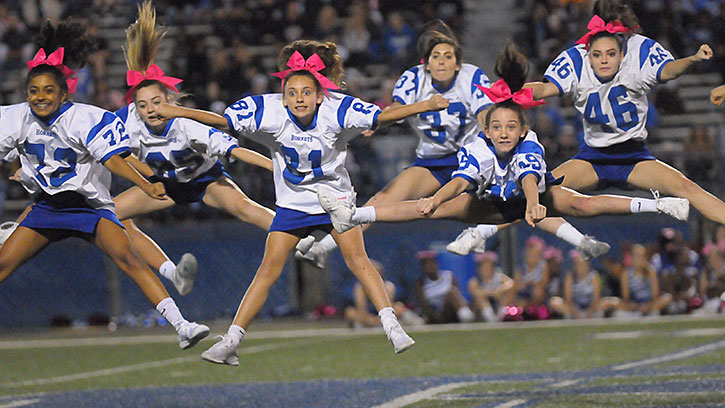 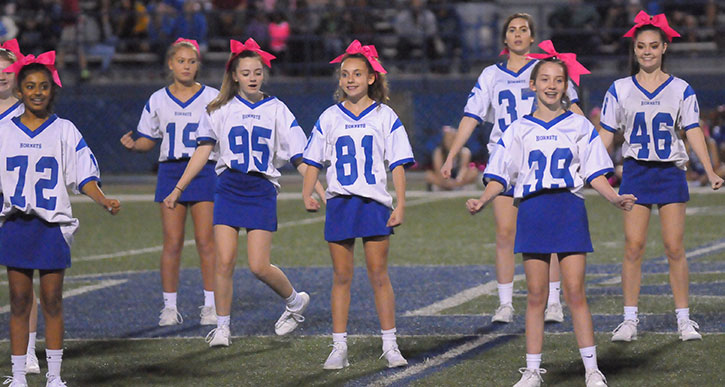 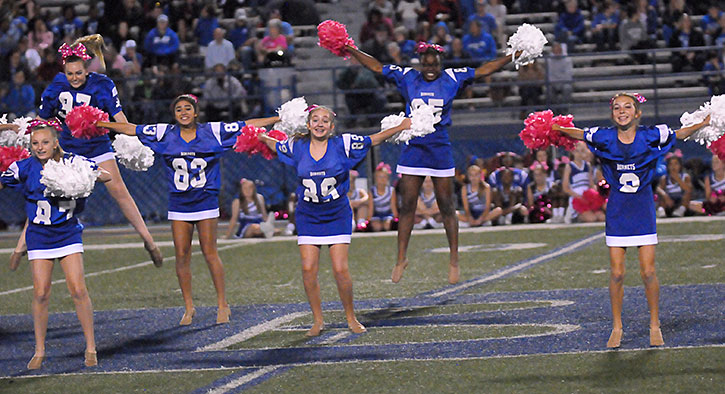 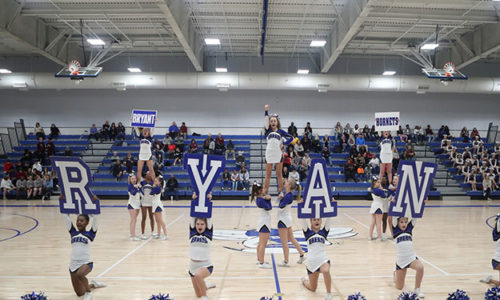