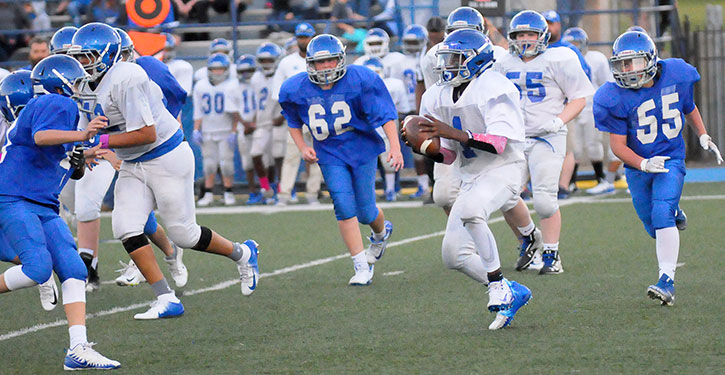 But Bryant Blue got on the board early in the second half with a big touchdown run by quarterback Gideon Motes to make it 6-2. A try for a conversion failed.

On the Blue Hornets’ next possession, Motes found Aiden Hughes for a touchdown pass to make it 12-2. Again, the conversion was no good.

Hughes made an interception for Bethel, setting up Cason Trickey’s touchdown run. He also ran in a two-point conversion to set the final score.

“I was very proud of these guys tonight,” said Bethel coach Josh Akers. “It took us a half to get going but we settled in and did what we had to do to win the game. They worked hard.”

Both teams will play again on Monday, Oct. 15, at Benton. 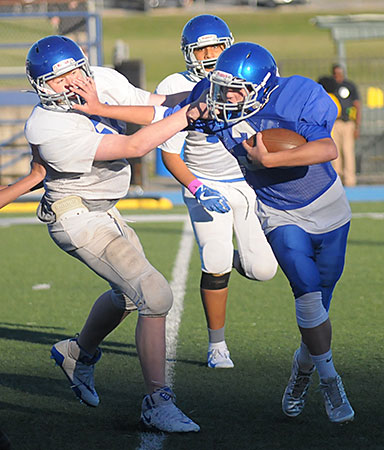 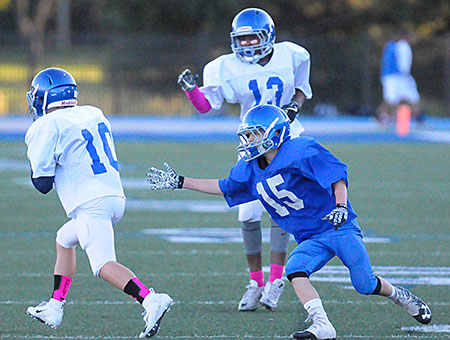 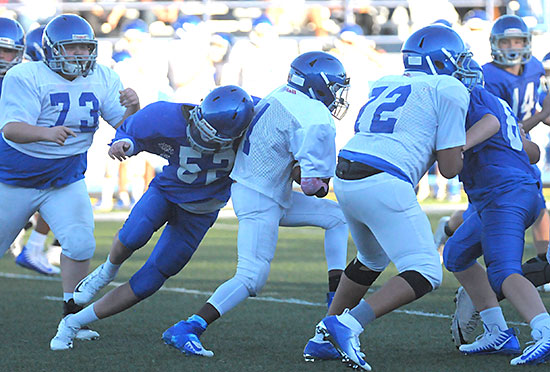 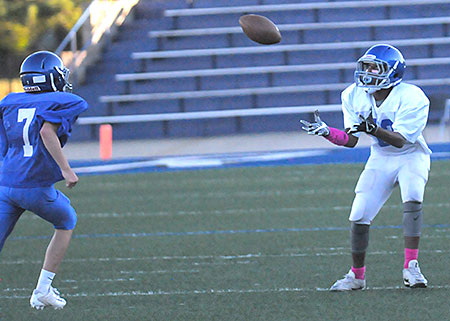 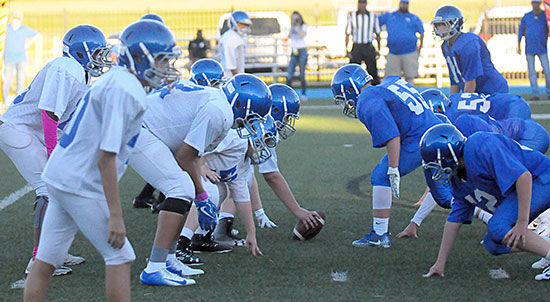 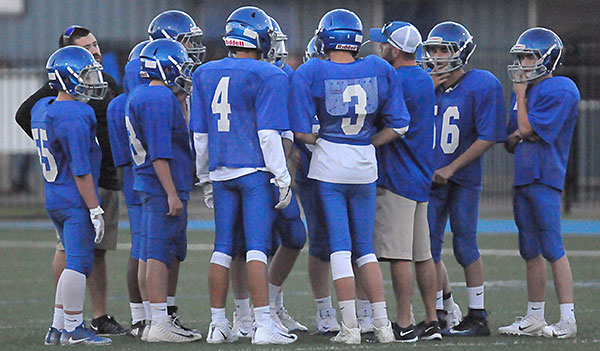