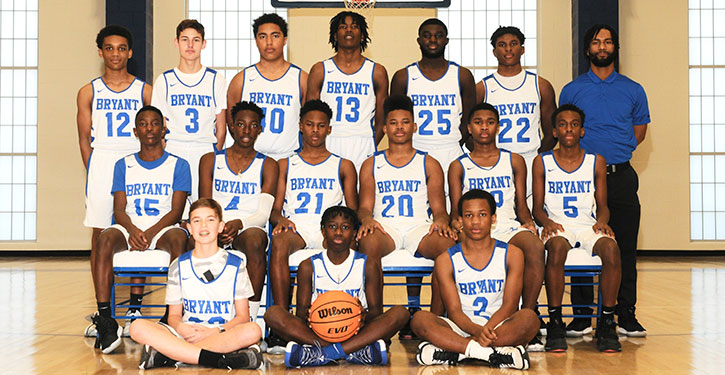 When their game at Cabot South on Tuesday, Feb. 9, was cancelled due to inclement weather, the season for the Bryant White Hornets eighth grade team of Bryant Junior High School concluded. So, the Hornets finished with a 16-1 record. Though records are sketchy before 2010 for eighth grade teams, that record is the best or one of the best marks accumulated by an eighth-grade team in Bryant.

Bryant White finished the season with a 12-game winning streak.