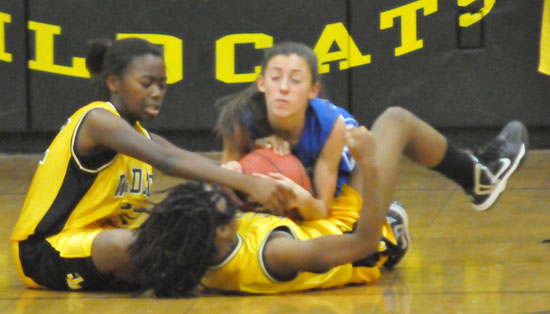 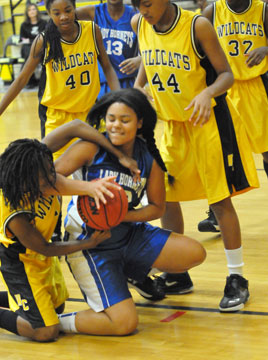 “We started off getting a lead,” he noted. “Then we got into four trouble early in the game but we were able to pull off a late rally to come back and win.”

The Lady Hornets were up 5-0 after the first quarter but Watson Chapel pulled even 10-10 by halftime then surged to the 7 point advantage by the end of the third quarter.

On Monday, the Lady Hornets open play in a tournament hosted by the Anthony School in Little Rock. 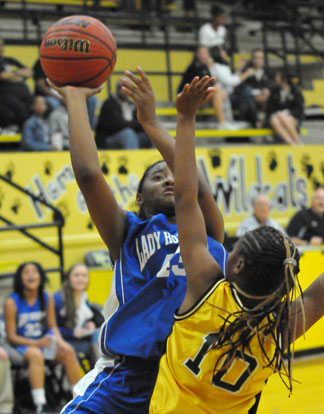 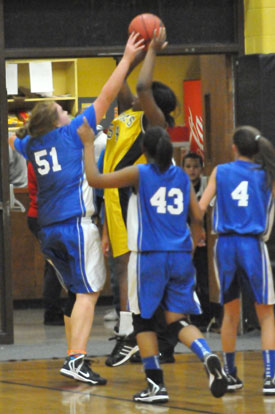 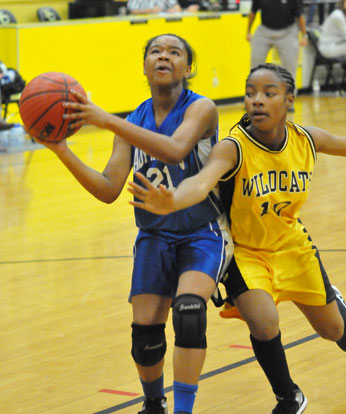