Brandon Hill and Brandon Murray connected on a long touchdown pass to highlight the 20-0 win.

Brennan Lester came through with a pair of interceptions for the Hornets. Bryant White head coach Brad Smothermon also praised Greyson Prince for his defensive play.

The team is set to conclude its schedule for this season on Monday, Oct. 15, against Bryant Blue of Bethel Middle School. 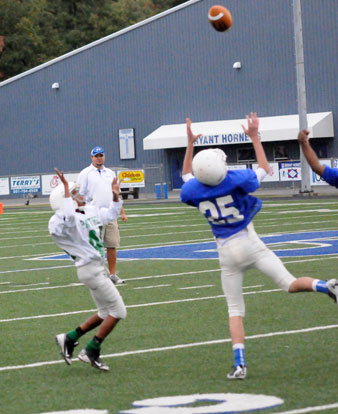 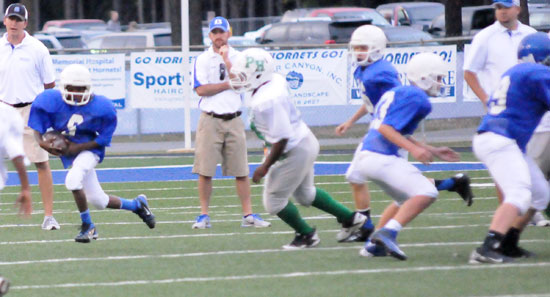