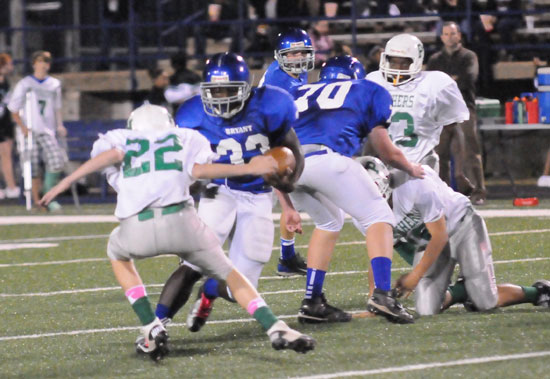 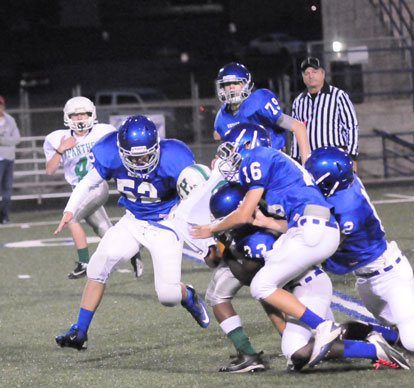 The game ended with the Hornets taking a knee after driving to the Panthers’ 2.

Coleman put the Hornets on the board with a 54-yard touchdown run. Later, Coleman added a short TD run then added a two-point conversion.

After an interception by linebacker Joe Small, the Hornets drove 80 yards without throwing a pass and De’Amonte Terry scored on a short run.

“That was from good blocking from our offensive line,” noted Hornets coach Brad Smothermon.

The coach also lauded the defensive play of Austin Kelly at safety.

Now 3-3 on the season, Bryant White takes on Bryant Blue in the annual Hornet Bowl on Thursday, Oct. 18. 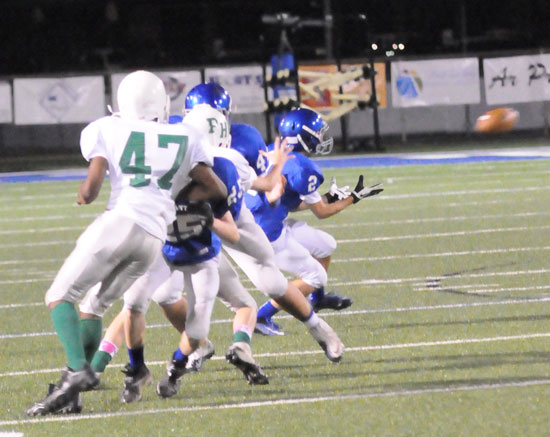 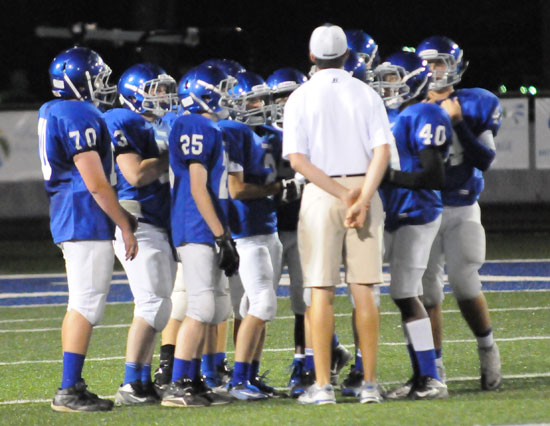