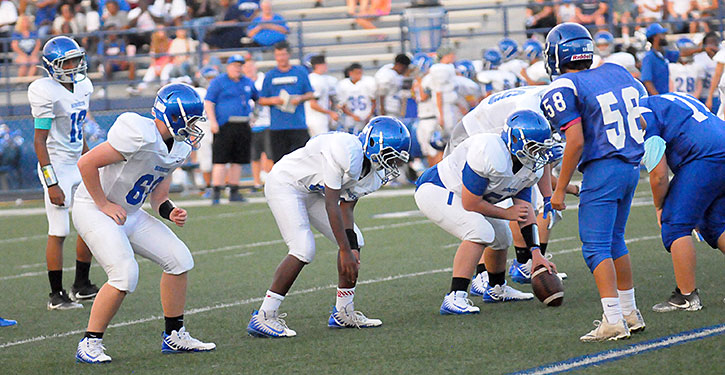 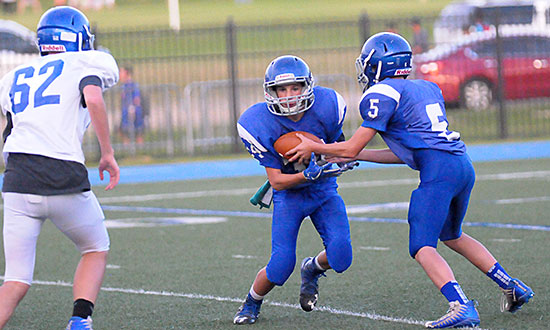 Or by Rick Nation, go here

It was the first B game for each team.

The next B game for Bryant White will be Oct. 16 against Benton. The Bryant Blue B team plays again against Sheridan on Sept. 11.

Bryant White’s eighth grade team opens its season on Thursday, Sept. 6, at Conway Blue. The Bryant Blue eighth graders are 1-0 going into their game at home against Cabot North that night. 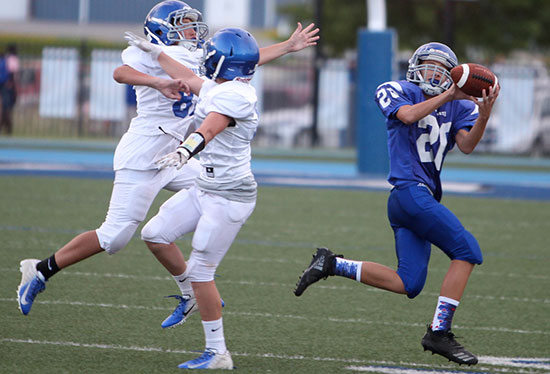 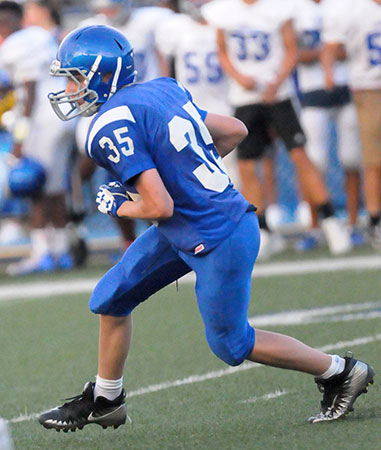 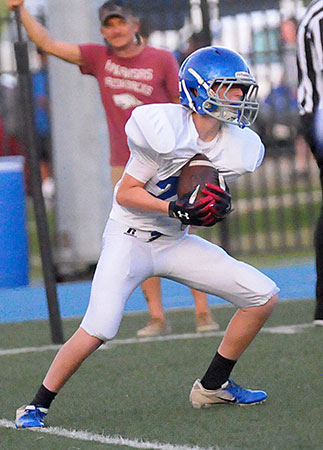 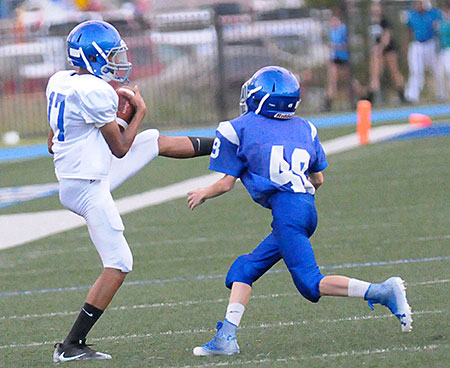 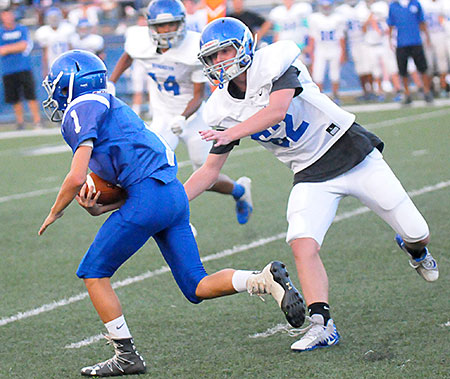 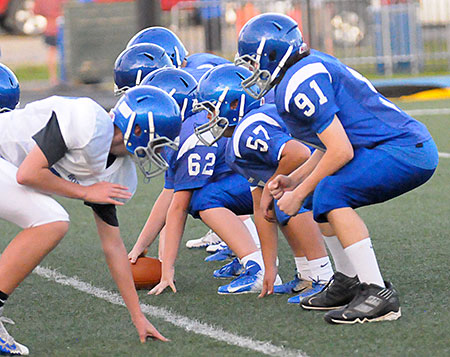