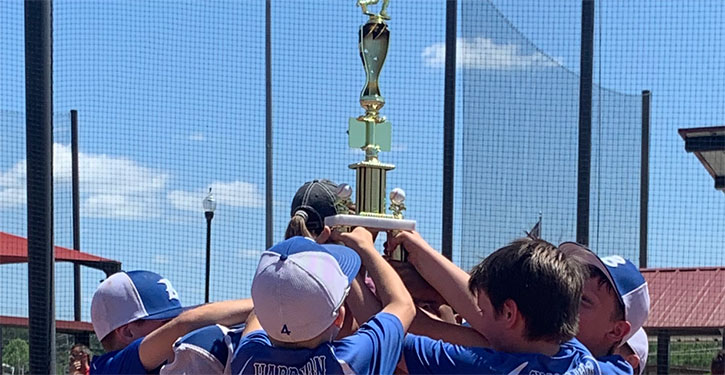 The 7AAA Bryant Hornets baseball team will be headed to a USSSA World Series in Gulf Shores, Ala., starting Tuesday, June 18, with pool play, after capturing the championship of a qualifying tournament.

The top 7AAA teams in all USSSA baseball will be in attendance. The Hornets have an overall record of 33-11 and most of those games have been against older competition, according to head coach John Harrison.

On Wednesday, Bryant will play two teams from Texas.

Along with Harrison, the team is coached by Mike Abrahamson, Jackson Moseley, Garrion Madison.