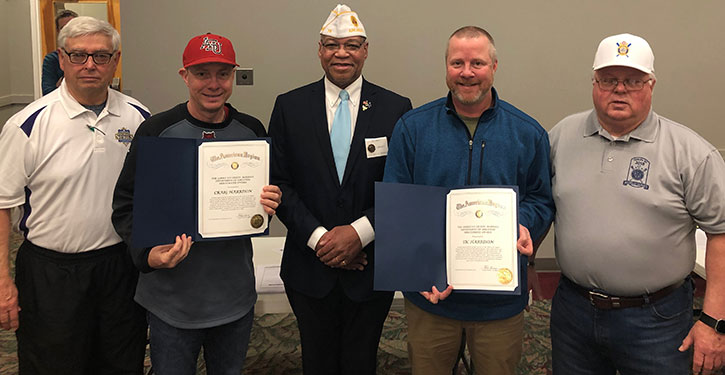 The brothers coached the Sox from 1995 through 2009 and accumulated a 497-203 record that included State titles in 1995, 2005 and 2007 along with a MidSouth Regional championship in 2007 and a berth in the American Legion World Series, a first for a team from Bryant.