Bryant Stadium will be the site of the Central Arkansas Junior High Conference championship[more] track and field meet on Thursday, weather permitting. But a contingency has been worked out if the storms that threaten central Arkansas on Thursday develop and force a postponement, according to athletic director Mike Lee.

If a postponement is required, the meet will be moved to Friday at 6 p.m., followed the Bryant Hornets' South Conference soccer game against Little Rock J.A. Fair. The start time of the soccer contest on Friday has been moved up to 4 p.m., to help accomodate the potential rescheduling.

The BHS soccer teams are, meanwhile, still scheduled to play at Searcy on Thursday starting at 5 p.m. 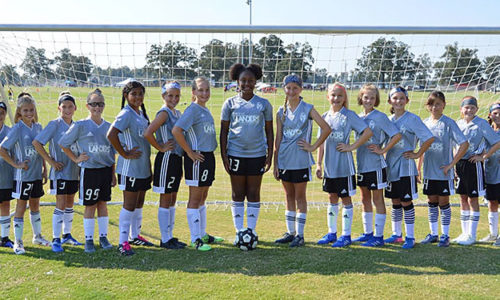 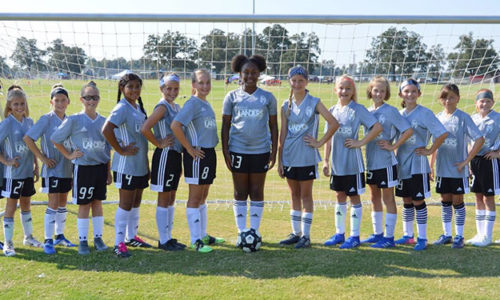