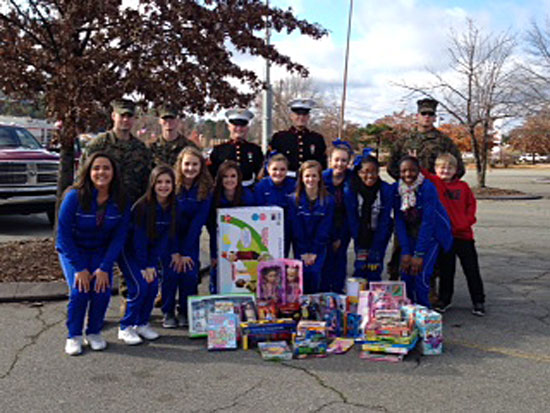 The Bryant Middle School dance team volunteered to work at the Toy Hill Drive last weekend. They donated several toys and, on Thursday night, donated care packages that they put together to the myeloma patients at UAMS.

“We donated packages to three floors of patients and the girls performed as well,” reported the team’s coach Ashley Beard. “I was so proud of these girls because I didn’t require anything. I told them I was going and they could help too. The parents’ support was phenomenal and the girls were just awesome!” 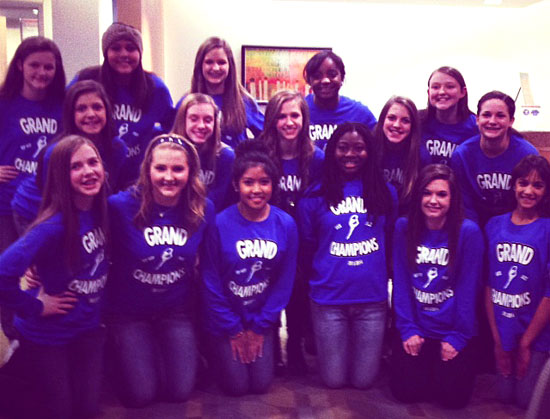