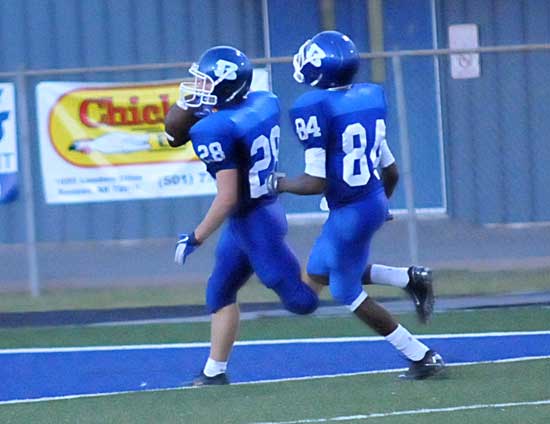 Davis Nossaman returned an interception 71 yards for a touchdown and Wesley Akers tossed[more] a pair of touchdown passes as the Bryant Hornets junior varsity forged a 21-14 win over the Little Rock Catholic JV on Monday night. 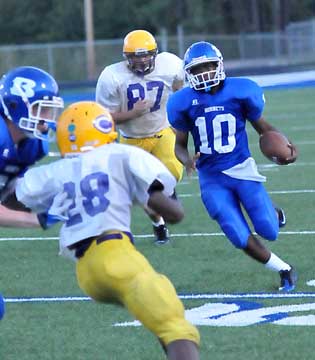 Devon Sears and Austin Powell each caught a touchdown pass from Akers.

“The offense drove the ball up and down the field but had four fumbles and an interception,” noted Hornets assistant coach Jason Hay. “The defense really stepped up to get us the win.”

Along with Nossaman’s pick, Bryce Denker also had an interception for the Hornets.

The Bryant JV will be back in action on Monday, Sept. 19, at Cabot. 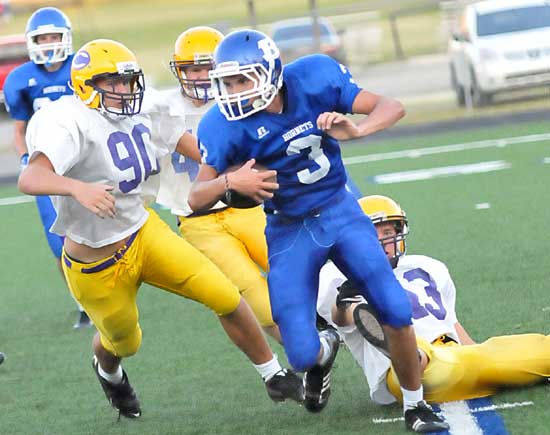 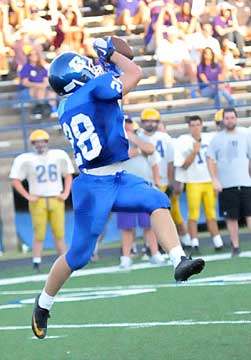 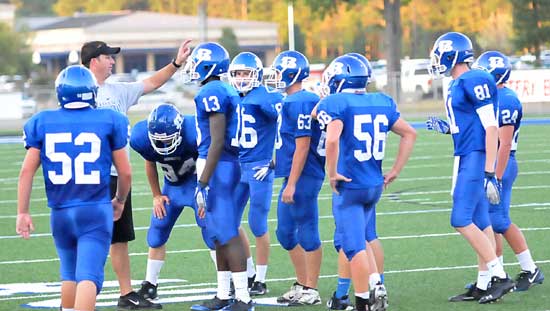