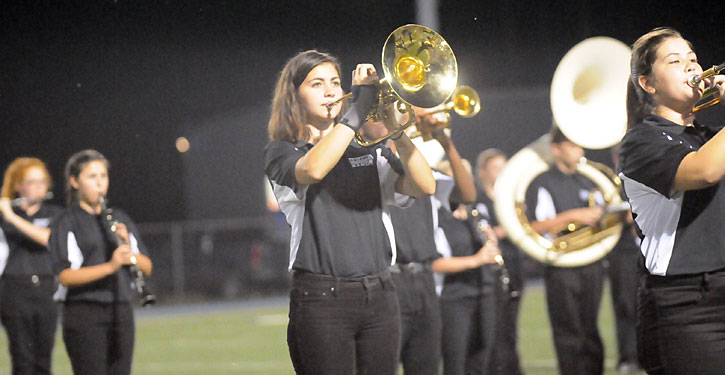 Entertaining at the half

The Bryant freshman band, cheerleaders and dance team performed at halftime of Thursday night’s game between the Hornets and the Lake Hamilton Junior Wolves at Bryant Stadium. 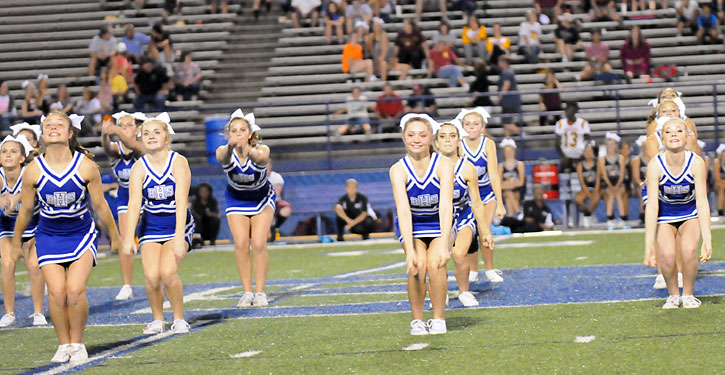 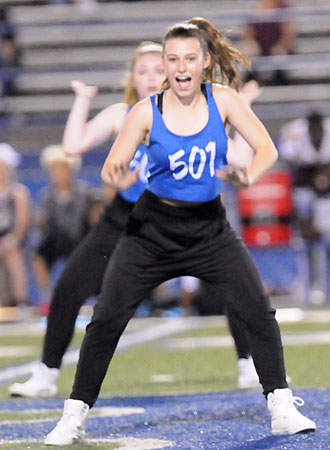 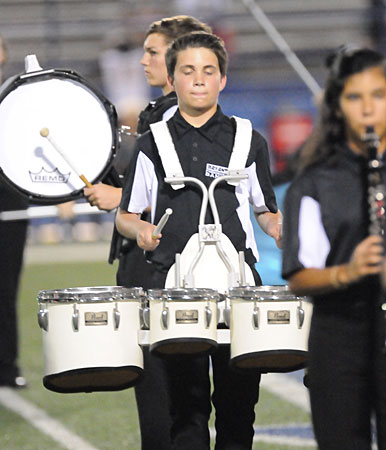 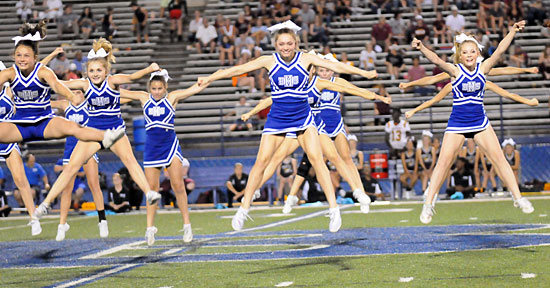 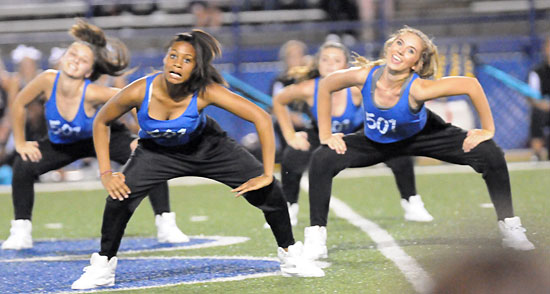 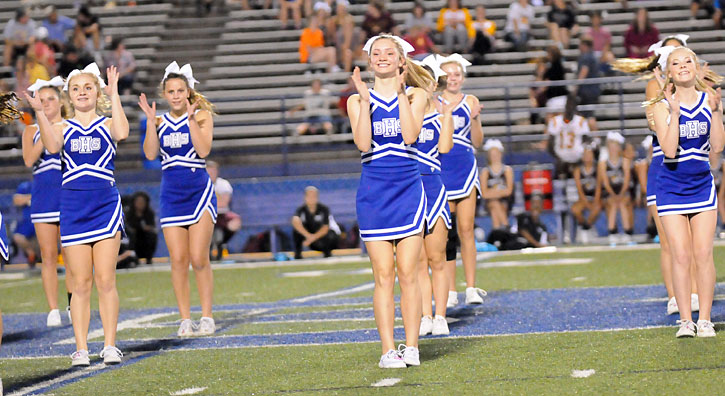